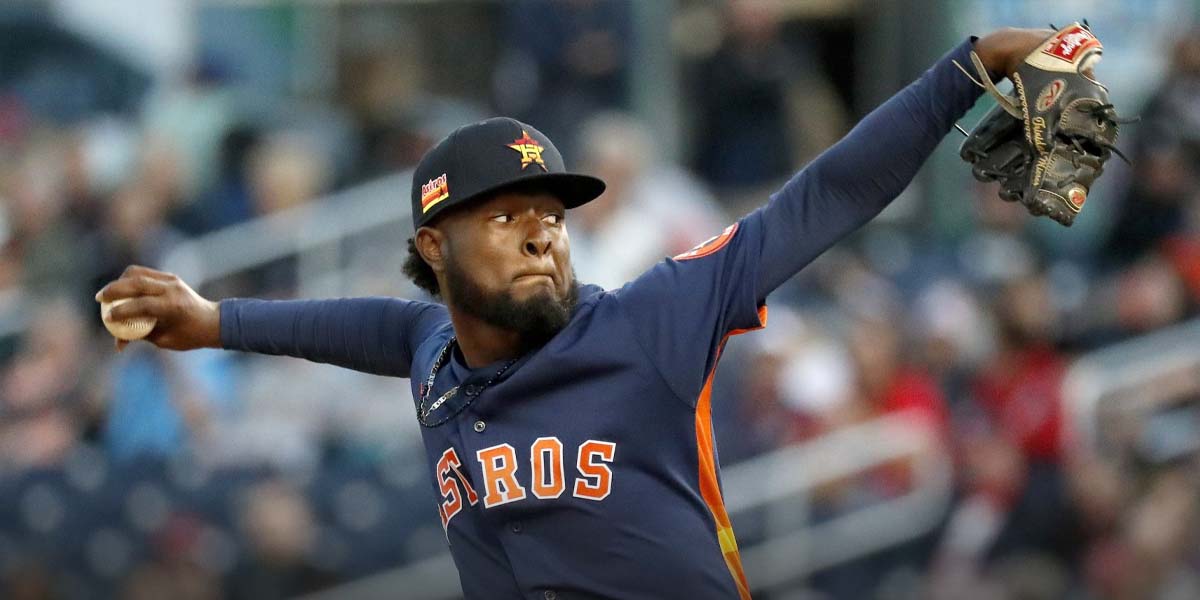 HOUSTON – A matchup between the Houston Astros and Cleveland Guardians is scheduled for Wednesday night in Houston. One notable thing to keep an eye on in favor of the Astros winning is that Cristian Javier has been tremendous with the absence of Jake Odorizzi.

On the Guardians side of things, Cal Quantrill will be starting on the mound for them which is great news for the Astros. In road underdog MLB odds situations for the Guardians, Quantrill has taken them to a 3-12 record overall. Since starting for them back in 2021, he is 3-7 in that time as well.

Adding to Quantrill’s struggles when an underdog on the road, the Guardians are allowing 5.3 runs per game when he starts.

With just a 1.5-point runline, and plus odds on the Astros, bettors could not have asked for a better gift on Wednesday night. The fact that there is a 3.6 run differential on runs allowed between the two should be the first indication of taking the Astros to cover. In the Astros win last night over the Guardians, they had no issues with a 7-3 final score.

On the game total, with just 1.7 runs allowed per game for Javier and 5.3 allowed for Quantrill, there is some value in the under. Combined, it cuts it close to the set total as they are allowing 7 runs combined. In the two games played already in the series, they are 1-1 on the over/under.

The public is also heavily lying on the Astros to pull this one off with 70% of moneyline bets and 76% of bets to cover the spread.