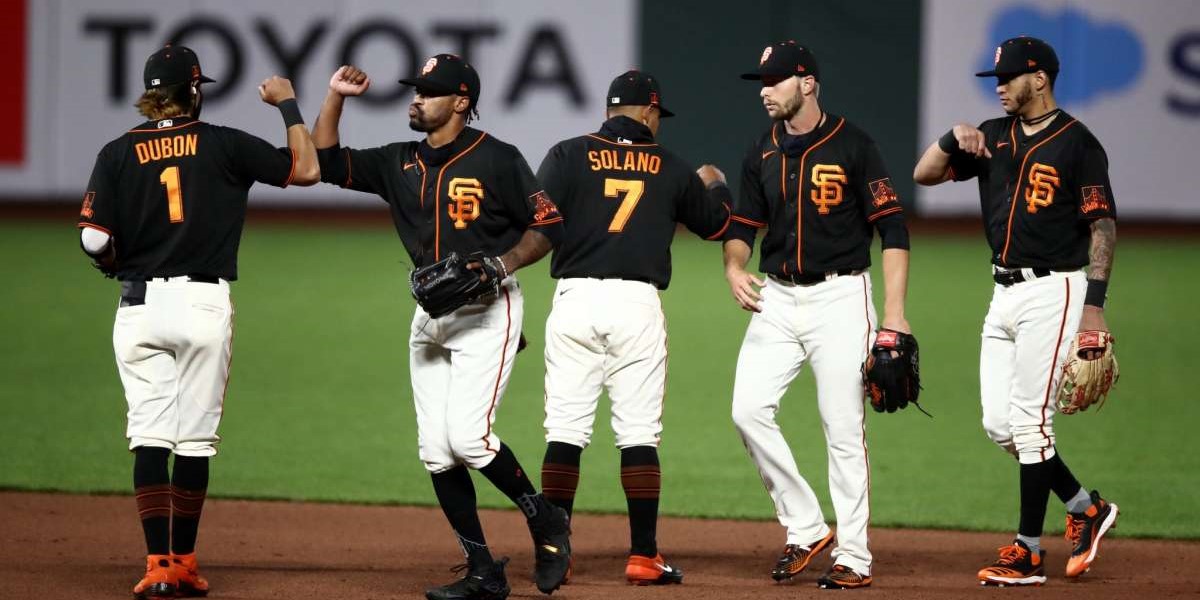 LAS VEGAS – As most MLB teams have around 40 games remaining in the regular season, only two of the six divisions have runaway favorites. Of the four divisions remaining, there are enticing betting odds for a few of these teams that sports bettors may want to get in on.

Of all the divisions in the MLB, the most interesting odds offered through online sportsbooks are in the NL West. It’s the only division in the league that has pick ‘em odds for the winner.

The San Francisco Giants currently hold a four-game lead over the Los Angeles Dodgers with just 42 games remaining on each team’s schedule. The gap isn’t impossible to close, but MLB betting sites may be giving the Dodgers too large of a chance to do so.

The two teams only have three games remaining against one another in the season, but the Giants play the San Diego Padres 10 more times before the year ends which could very well be the difference-maker for this division's winner.

The AL East has become a three-team race after the New York Yankees closed 10.5 games on the Boston Red Sox in just over a month. However, the Tampa Bay Rays still hold a five-game lead over them both and are favored to hold onto this lead throughout the remainder of the season.

The Yankees have seven games against the two teams remaining while the Red Sox have 11 and the Rays have 10. Tampa Bay holds their fate in their hands, but after that, Boston is the one who can gain the most ground with the head-to-head matches.

In terms of games behind, the AL West is tied for the closest division in baseball, however, the odds paint a different story as the Houston Astros are sizable favorites over the Oakland Athletics.

The Astros only hold a 2.5-game lead over the A’s, but the odds would signal a much larger differential. Oakland won the division in the shortened 2020 season which snapped Houston’s three-year streak as division champions.

The two teams will meet for six final matchups before the season ends, giving Oakland plenty of opportunities to close the gap. Given the +375 odds, there might not be a better MLB divisional bet available at the moment.

Although, the Braves have one of the 10 easiest remaining schedules in the league, making it potentially tougher than expected to close the gap.

For the most part,  sports betting sites World Series odds line up with the expected division winners, with the exception of the Giants and Yankees having shorter odds than a couple of other teams.