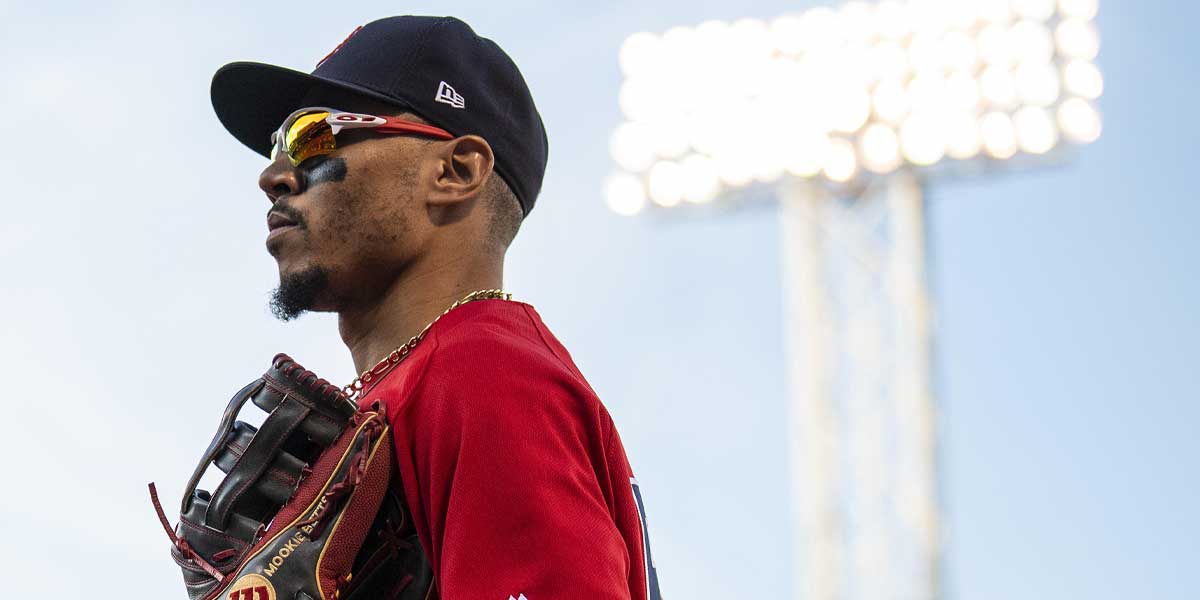 LOS ANGELES – As the lockdown rolls on, baseball fans are dreaming of a simpler time where the months of April and May were filled with the promise and hope of a new baseball season.

Now, fans are only left to speculate about America’s pastime until the MLB players decide if they wish to play or not.

With the thought of baseball returning, reexamining the 82-game MVP shakes things up.

Over on the NL MVP odds board, there is quite a bit of parity in the preseason odds.

Mookie Betts is the early favorite at +290 to win MVP at online betting sites after being traded to the Dodgers. He joins 2019 MVP Cody Bellinger in a stacked lineup, that could end up hurting his overall chances.

The player with the most upside for this season has to be Ronald Acuna Jr, at +550.

Acuna Jr. was on perpetual fire the entire season last year, becoming the second-youngest player to join the 30-30 club in league history, at only 21 years old.

The scary part about Acuna Jr. is that most analysts agree he isn’t even close to his peak yet, and that this could only be the beginning of a decade of dominance.

Bettors looking for more of a longshot with their MLB bets should look no further than Pete Alonso at +2000, who is a ripe for the picking.

Alonso stormed onto the scene last year for the Mets and hit everything he saw out of the park. He gets the right amount of hype and attention that could lead to an MVP campaign.

The American League odds currently show as much of a one-horse-race as possible, with Mike Trout the massive favorite to repeat as MVP.

Trout at -105 is the only negative odds on the list and would take some sort of disaster to lose this award before the season has even begun.

Looking for a longshot in this race isn’t hard since basically everyone behind Trout is considered a longshot.

Lindor has been the topic of trade talks the entire offseason, and could look to prove his worth in Cleveland or a new home.

Cole, on the other hand, is looking to prove himself as well coming from the Astros cheating scandal and could settle nicely into the Yankees rotation.