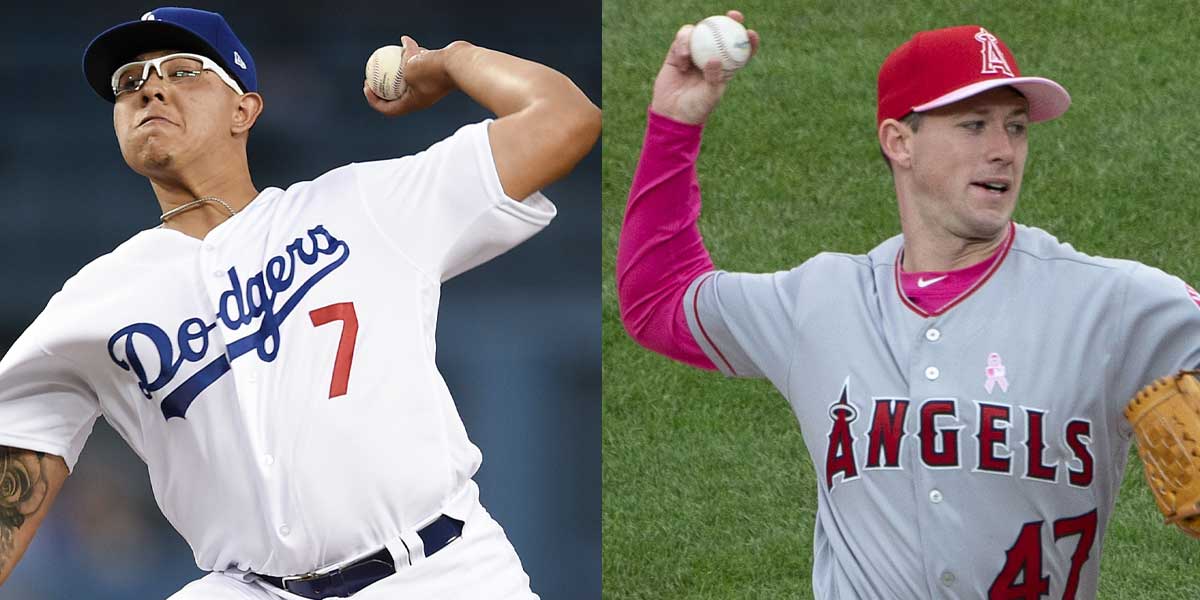 LOS ANGELES – The Los Angeles Dodgers (17-15) will be looking to rebound from a sweep by the Chicago Cubs by taking game one against the Los Angeles Angels (13-17).

The Dodgers enter the game having lost 13 of their last 17 including nine of their last 11. The Angels are also struggling and have lost five straight.

MLB betting fans should note the clear pitching advantage for the Dodgers in this game. Julio Urias has had a spectacular start to the season with a sub-3.00 ERA and sub-1.00 WHIP. Griffin Canning has struggled to this point, posting a 6.20 ERA.

Over the last two weeks, the Dodgers rank towards the bottom of the league in batting average but rank in the top five for on base percentage. The Angels have been a little better at the plate, but the question remains if it’s enough to get to get to Urias.

Online sportsbooks seem to think the Angels’ batting advantage doesn’t compare to the starting pitching disadvantage considering the betting odds are in the Dodgers favor.

It’s not all that common that you see a spread of 1.5 runs be listed as a near pick ‘em, but that’s the situation for this game. Sports betting sites suggest that the Dodgers are not only going to win, but win by at least two runs.

It would seem that this comes largely in part due to Urias’ recent form and Canning’s struggles this season.

The total of the game also brings an intriguing element into play. Given that pitchers are more dominant than ever and that there were 1,092 more strikeouts than hits in April alone, it would seem that playing the Under would be beneficial when seeing an elite pitcher on the bump.

With the total set at 8.5 runs and being able to grab the Under at EVEN odds, it could be worth betting. Urias has been shutting down everybody, neither team is electric at the plate right now and baseball in general is becoming a pitcher-dominated league.

The first pitch is set for 9:38 p.m. EST and can be seen on MLB.TV, Spectrum SportsNet and Bally Sports SoCal.