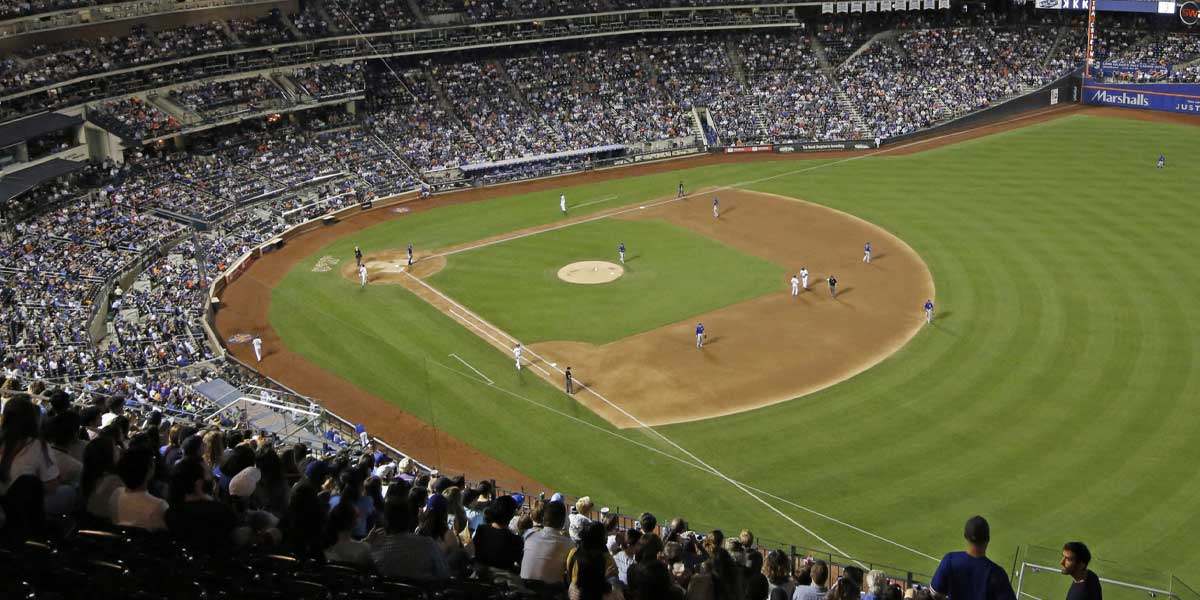 The athletes and the league have hit a roadblock in negotiations about salvaging a season as the league wants players to take pay cuts due to the loss of money the Coronavirus pandemic has already created.

Until an agreement can be made, the season cannot begin.

The Major League Baseball Players Association (MLBPA) is advocating for the athletes in their rejection of the pay cut proposal.

The league drew up plans that they rolled out to players on May 26 that would cause a severe pay cut from the regular $4 billion down to $1.2 billion.

Originally, players wanted to have a season playing 114 games but the idea was rejected by the MLB as they do not have the money nor the interest to go well over the normal World Series end date.

Once that was rejected, players came up with a newer plan where they would be paid the proper amount of money to play in an 82-game season instead.

In this proposal, the season would begin on June 30 and end on Halloween. Sports betting platforms have odds listed for the MLB but no dates to put on them yet because of this conundrum.

This plan by the players was nixed by the league because of the fear that another outbreak of COVID-19 in the fall would deeply affect postseason finances with the potential of almost a billion dollars being lost in broadcasts alone.

On Monday, the league made up a newer plan to introduce to the players.

This proposal would see that there be a 76-game season and the players would receive 75% of their salaries.

Every day that goes by without an agreement, the length of the season drops. And after hearing from players already about this proposal, the prospect of a 48-game season is looking likelier. They've been asked to respond by Wednesday, according to sources.

As it stands, the league would like to end their season no later than by the end of October.

Both the MLB and the players coming to an agreement needs to happen soon. While this is more about money than it is about potential health risks of COVID-19, if no agreement is made, no money is made by either side.

At this time, the stands at stadiums will remain empty in an effort to contain any further outbreak of the Coronavirus. With no fans in the stands, the league estimates a $640K a game loss.

That, coupled with the shortened season and the players wanting to be paid more of their regular salary in an irregular situation, will create a huge hole of losses for the MLB this year.

Once the season begins, some money can be made by players, the league, broadcasting companies, and sportsbooks.

MLB Bettors and fans of baseball are waiting for the green light by both the players and the MLB to finally agree to something.