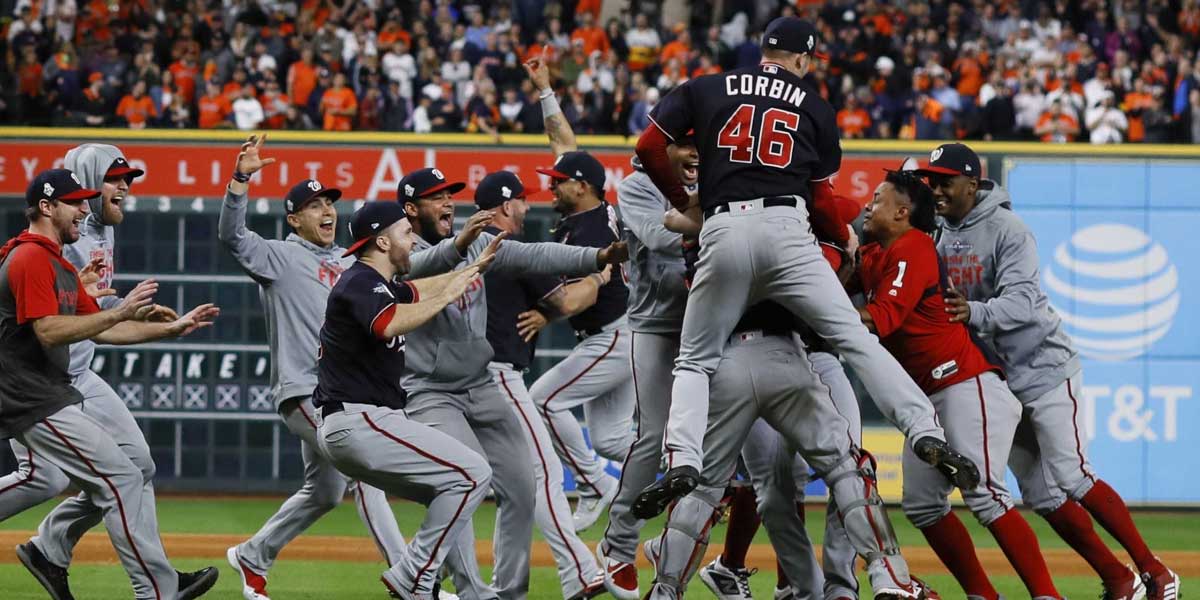 NEW YORK - The MLB is looking to shake things up with a rule change that targets the postseason.

If these new rules come into play, it would change the World Series odds as there would be more teams in the playoffs. Teams will have to compete harder throughout the season if they want a better seeding and a shot at the World Series.

Breaking Down The Change

The MLB would be making drastic changes to its playoff formatting. These changes could turn out in a positive way for the league.

Change 1 - The number of playoff teams would increase from 10 to 14. It would be 7 teams from the National League and 7 from the American League.

Change 2 - The teams with the best record in each league would earn a first-round bye.

Change 4 - Both division winners would play a best of 3 series against the wild card teams they choose. The series will take place all in the same city and played on consecutive days.

Not only does it expand the number of teams in the playoffs, but it will also bring in more traffic from fan bases that are in the playoffs. The TV ratings for the announcement of which teams will be chosen would also be must-see TV and generate MLB betting odds on their own as well.

A formatting change to this extent would create a number of incentives for teams to push through hard until the last game of the season.

Obviously, with this format, the biggest incentive would be for teams to compete for the 1st round bye. One that is lesser than that would be for teams with no chance of catching the bye week to at least try and go for 2nd or 3rd in the division to be able to choose their opponent for the 3-game series which takes place on their home field.

Shaking Up The Odds

Since there are many moving pieces in this new format, it would change up the World Series odds for the playoff teams making the postseason. Online oddsmakers will have to consider a few factors once the regular season ends.

The formatting would undoubtedly give the 2 teams with the 1st round bye better odds at making the World Series. The odds would also increase for the 2nd and 3rd place as they would not only be able to pick their opponents for that round but also have home-field advantage for 3 straight games if needed.

Teams could also face odds that are not in their favor. Of course, the wild card teams would have decreased odds since they would have to play a 3 game away series. The 2nd and 3rd place division winners are in the same category since they would be coming off of a 3 game series to face a fresh top seed.