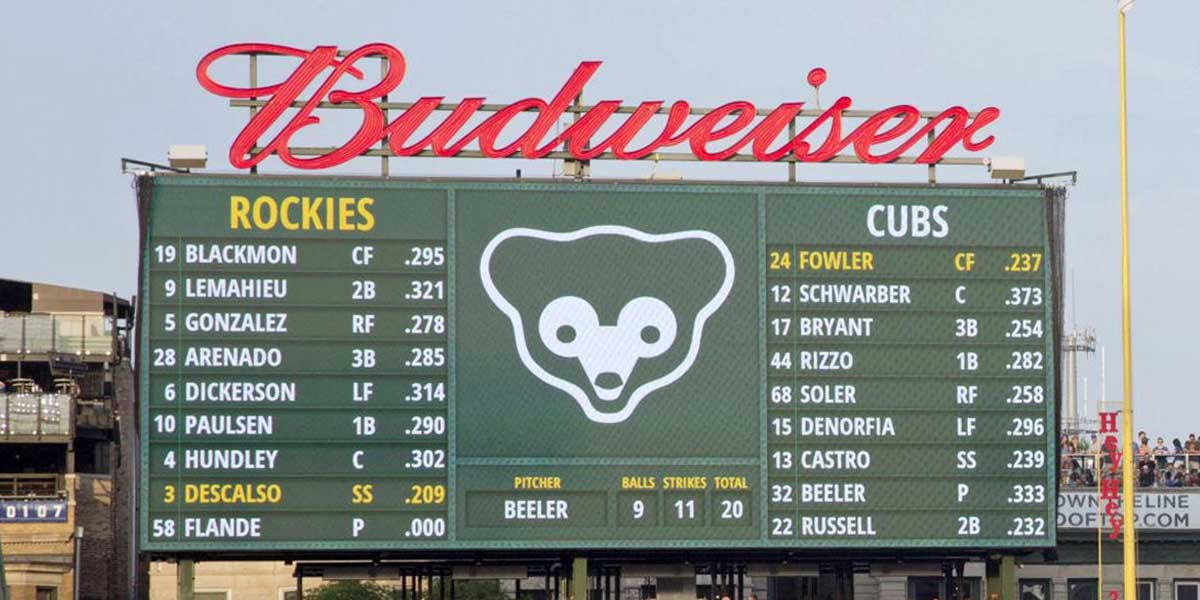 LAS VEGAS – Now that the pettiness between the owners and MLB players has been resolved, the world of baseball can finally get excited about the 2020 season.

After agreeing to play a 60-game season, baseball players, fans, and bettors are all looking ahead in an attempt to prepare for one of the most unique seasons in the sport’s storied history.

Oddsmakers at US sportsbooks have just made available this season’s prop bets for varying individual statistics like batting average, home runs, stolen bases, and strikeouts.

These lines present a unique challenge to bettors who will attempt to anticipate variable data in the never-before-seen environment of a 60-game season.

Obviously, totals will be much lower, but it isn’t as easy as just extrapolating data to a 60-game format.

Teams will be playing pitchers more often, rosters will be expanded, and the addition of a DH in both leagues are just a few of the changes that will affect the 2020 season.

The highest batting average of 2019 belonged to Tim Anderson of the White Sox who hit .335.

The 60-game season format will certainly open the window for some hot hitters to have outrageous stretches, but it is important to remember exactly how hard it is to hit above .300, let alone .345, or even .400.

While today’s game of baseball is becoming more and more skewed towards the hitter, it doesn’t seem likely that either of these props will hit in the current format.

With more star pitchers seeing time, it would take an incredibly hot start from someone like Cody Bellinger or Ronald Acuna Jr to see these types of numbers.

Speaking of heavy hitters, the MLB record for most home-runs across any 60-game stretch belongs to Barry Bonds, who crushed 37 from April to June in 2001.

Oddsmakers are putting the limit this year at 20 and a half, with the odds leaning towards the over. Hitting 21 could be in the cards for someone like Pete Alonso, who almost got to 60 last year.

Out of all the MLB prop bets, the over bet here is one of the best options.

Pitchers will have an interesting season regardless of any prop bets to worry about. It remains to be seen how each team will trot out their rotation, and how each arm will be used over the course of 60 games.

Assuming a team sticks to a five-pitcher rotation, that would mean roughly 12 starts over the course of the season. That adds up to just over eight strikeouts a game.

While the league’s aces like Max Scherzer and Gerrit Cole are capable of amazing feats, it will be a tough ask to expect them to strike out nearly every other batter they face.

Regardless of which statistic you choose to follow, this season in the MLB is certain to be unlike any other.