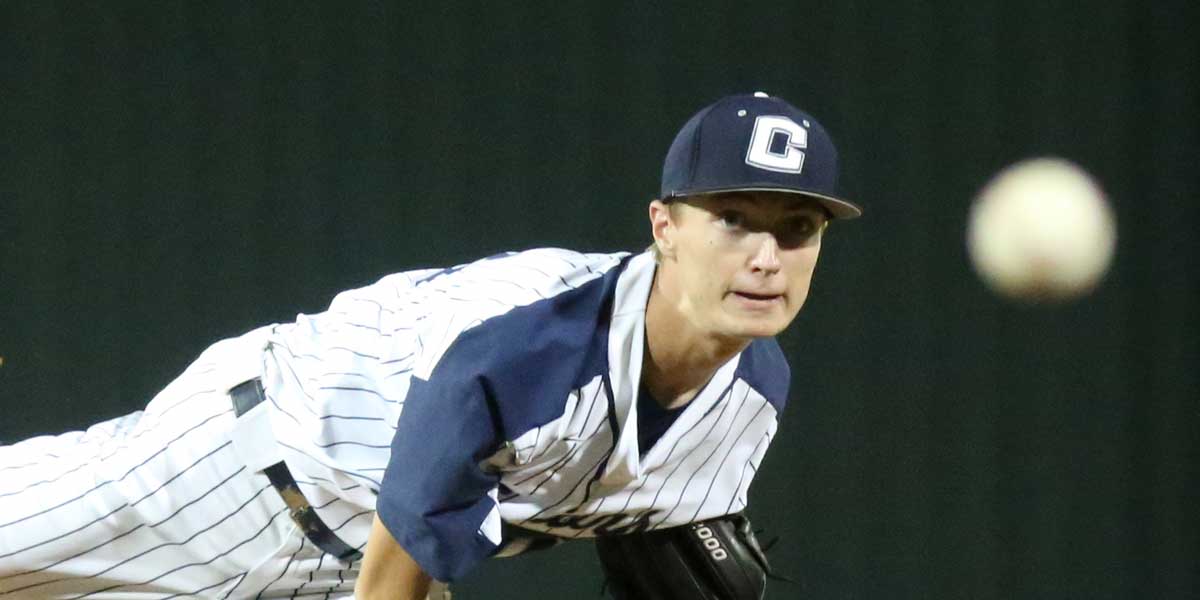 LAS VEGAS — With the coronavirus pandemic still going on, all major sports leagues in the United States have been suspended with the exception of the NFL which is in its offseason.

Sports bettors are starving to wager on live games which is why sportsbooks have released odds on which sports league will be the first one to get back to playing.

Online sportsbooks have the MLB leading the odds board at +135 odds to be the first league to return to action. On March 12 they announced that they would be suspending league play indefinitely for all baseball operations. They were also the last league to call for a suspension.

As for a possible return, there have been talks about the league returning to baseball operations sometime in mid-May or early-June. There has not been any date for a return set in stone so far but the fact that there is a targeted time frame is encouraging.

There have not been any serious discussions as to when the league could possibly return but there have been rumors of planning to continue a portion of the regular season and the entirety of the postseason in summer of 2020.

The NHL immediately followed in the NBA’s footsteps and suspended play after Gobert tested positive. Online sportsbooks have the NHL’s odds at being the first team to return to action at +300 as well. There are about a dozen games left in the 2019-2020 regular season that need to be played before the NHL Playoffs can begin.

On March 16, the league had informed is players to go in self-quarantine until March 27. However, that period has been extended to April 15. There have been talks of opening team training facilities at the end of that period as well as opening a training camp period after the 45th day into the CDC’s 60-day period.

The MLS is listed at fourth on the odds board to be the first team to return to gameplay at +400 odds. They had originally placed a 30-day suspension period but that was later extended. They have also placed a target return date on May 10. The MLS's odds to return should not be slept on, given what the league announced last month.

“In accordance with the Centers for Disease Control and Prevention’s guidance to postpone events involving more than 50 people over the next eight weeks, Major League Soccer has extended the postponement of its matches during this period of time. MLS remains focused on playing the entire 2020 season and is evaluating all options, including pushing back the end of the season and playing MLS Cup in December, as the league did prior to the 2019 season. The league is also identifying other available dates. Throughout this process, MLS will continue to prioritize the safety of our fans, players, employees and partners and to coordinate with federal and local public health authorities as well as other sporting organizations,” said the MLS in a statement.

The NFL is last on the odds board to be the first team to play a game at +1100. League officials have made it clear that that they have no plans to suspend league operations at all and that it is business as usual for them.

With that being said, the NFL preseason is set to kick off on August 6 with the Hall of Fame Game between the Dallas Cowboys and the Pittsburgh Steelers. The most likely scenario for this wager on the NFL to payout is if all the other leagues decide to cancel what remains of their seasons.