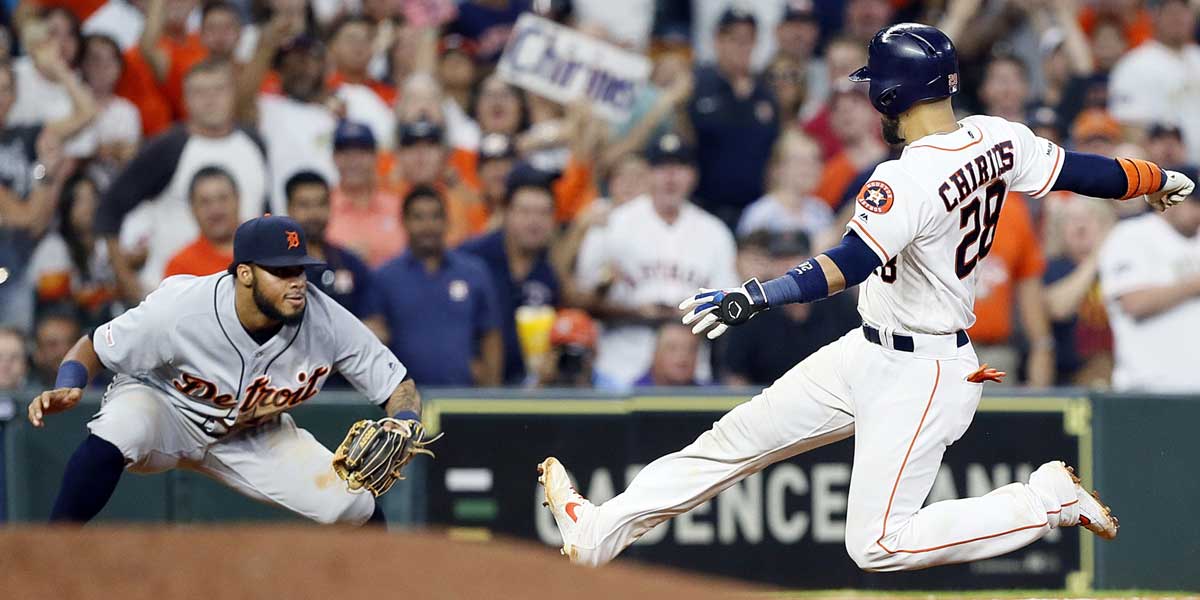 HOUSTON – Things were turned upside down in the betting world Wednesday night, as the largest MLB upset occurred since the 2007 season.

Sitting at +435 when the game began, the team with the fewest wins, the Detroit Tigers, took on the team with the third-most wins, the Houston Astros. As expected with Justin Verlander on the mound, the pitching ace delivered another beautiful game, striking out 11 – the seventh straight game recording at least 10 –and only allowing 2 runs in the process.

However, that wasn’t enough for the Astros who fell to the Tigers by 1 run, marking one of the largest upsets in MLB history.

However, those who studied gambling habits would have been wearier to lay their money on the heavy favorite. With teams being +345 or higher in the MLB since 2004, the underdog is 10-9 in those games, rewarding those crazy enough with sizeable payouts.

This loss did not change the mindset of gamblers and USA online sportsbooks alike, though, as the fourth and final game of the Tigers-Astros series saw similar odds. The Astros were -550 (Tigers +430) as Gerrit Cole and Jordan Zimmermann took the mound for their respective teams on Thursday night.

Bookmakers and the betting public were on trend as the Astros ultimately won the series. However, it is safe to say many bettors and oddsmakers were more fixated on this game than the previous three due to the huge upset.