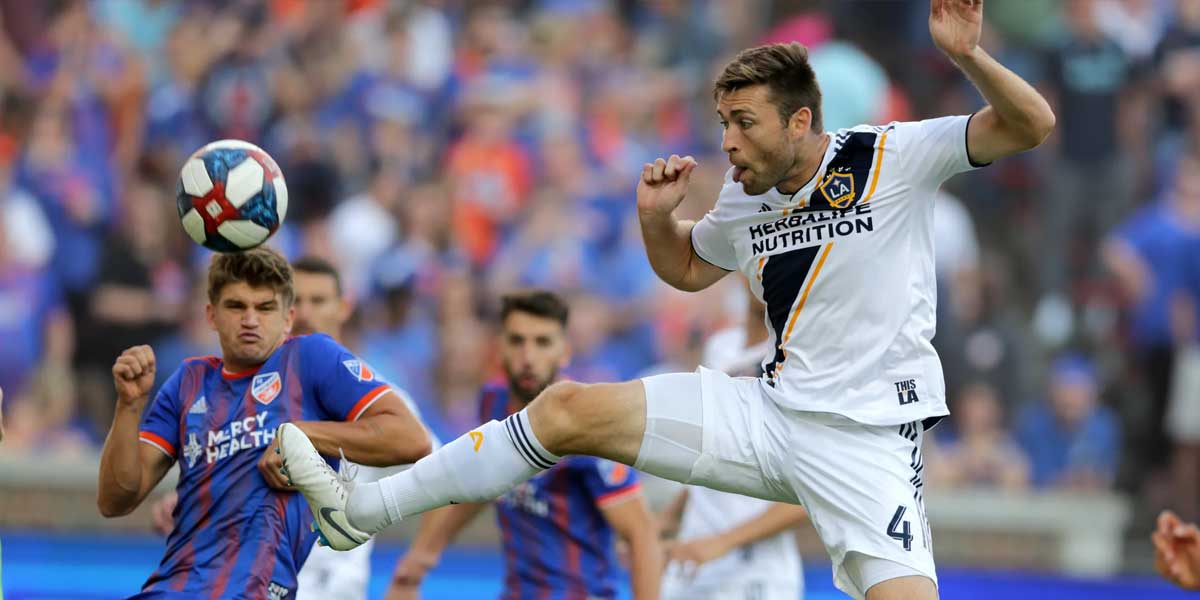 NEW YORK — To help prevent the spread of COVID-19, the MLS has announced a 30-day suspension from match play.

As they announced the suspension, online sportsbooks released odds for whether or not the league will return to action before or after June 1.

It is unclear or not if they will actually return to game action or not after the suspension period or if league officials will just reconvene. If the league were to return to action, games would most likely be okayed with no fans in attendance.

“Earlier this week, we decided to take the necessary step of suspending our season for 30 days. Our league and clubs were united in our goal to protect the well-being of our fans, players, officials, employees, and the general public,” said Don Garber, MLS Commissioner, in a statement.

The MLS betting odds that were released are in favor of the league not returning to game action before June 1 (-500). Meanwhile, the odds for them returning before June 1 are at +300.

With the uncertainty of whether or not the league is returning to action or just reconvening for a future plan, it would be safe to bet that the league will not return before June 1.