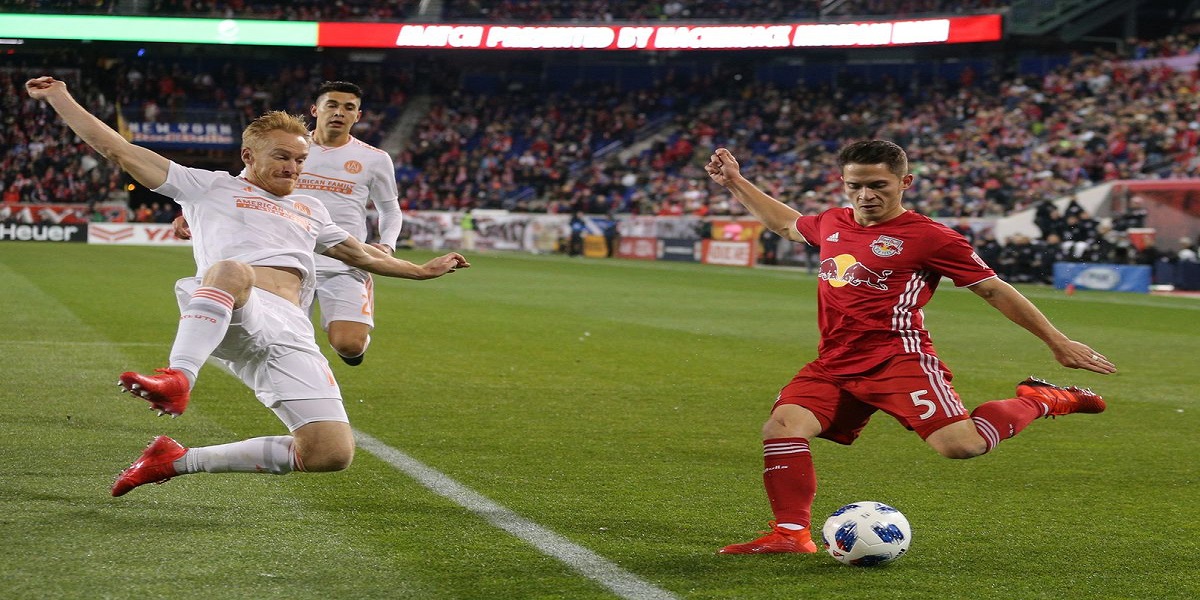 ORLANDO, Fla. - The MLS has returned in Orlando, Florida, in a similar manner to the NBA’s return plan.

The format of the MLS’ return is such that there is a World Cup-style tournament between the teams in the league.

The first games in the tournament kicked off on the ninth, and today the action continues as Atlanta United take on the New York Red Bulls, and FC Cincinnati faces off against the Columbus Crew.

In this column, both of these games will be previewed so that bettors have the best information on the lines going into the matches.

Atlanta United are set to face off against the New York Red Bulls in what looks like it should be a close matchup.

Let’s start with the moneyline odds:

Atlanta United are notable favorites, but not overwhelming, with +110 odds. Meanwhile, the Red Bulls clock in as +220 underdogs.

A draw has +260 odds to occur, not far below the odds for the Red Bulls to take the win, which makes it relatively likely compared to draws in other matches.

While not perfectly even, Atlanta United can’t even get into negative odds, and that says a lot about the match itself.

This looks to be a compelling match, both as far as betting goes and as far as watching goes, and it kicks off at 8:00 p.m. EST.

The second match on tonight’s slate is between FC Cincinnati and the Columbus Crew, and this match looks to be a competitive one.

Let’s check out the moneyline on some of the best online sportsbooks.

The Columbus Crew are -110 favorites on the moneyline, appearing to be relatively significant favorites.
FC Cincinnati has +275 odds, while a draw actually has slightly shorter odds at +265. This marks them as fairly serious underdogs. This is borne out on the spread as well:

The spread for this match is half a goal, which means that if there is a draw, FC Cincinnati +0.5 would cash, while Columbus Crew -0.5 would not. The odds on this spread are even, with both sides having -110 odds.

This implies that the combined odds of a draw and a Cincinnati victory are roughly, if not exactly, equal to the odds of a Crew victory.

This information can in turn inform moneyline bettors as to the probabilities that the sportsbooks are working with when handicapping this match.

There’s a lot to consider in this match, and soccer bettors shouldn’t be disappointed.