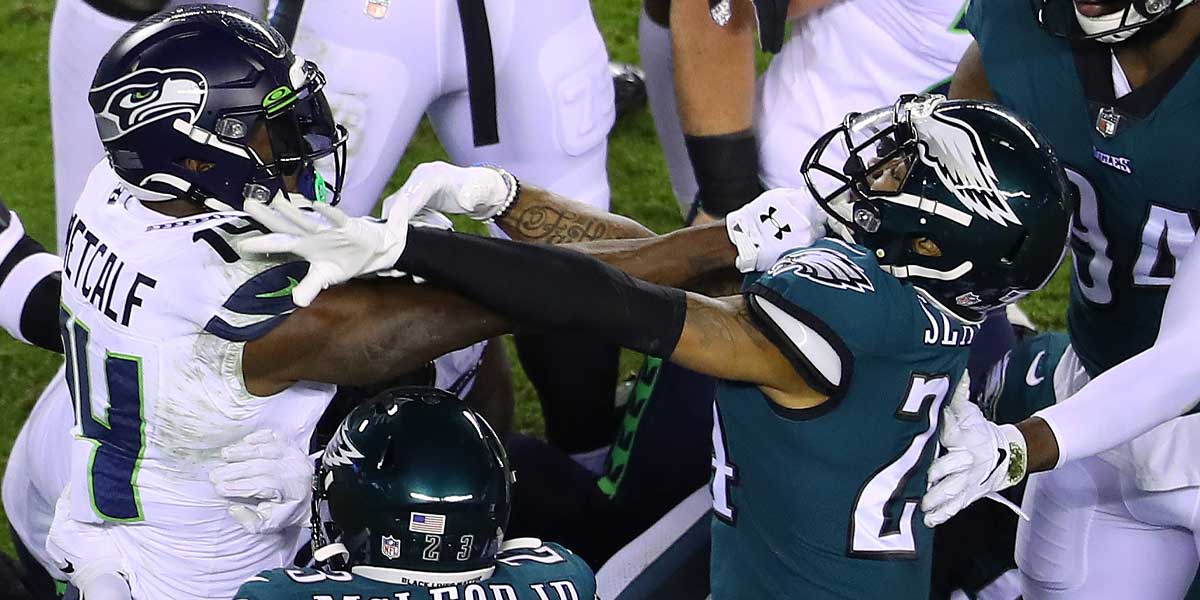 PHILADELPHIA – Sports bettors around the country who did not get in on the action earlier are mourning their losses on Tuesday. The Philadelphia Eagles covered their 6.5-point underdog spread after Carson Wentz completed a 33-yard touchdown pass to Richard Rodgers with 12 seconds remaining in regulation.

RICHARD RODGERS IS CLUTCH IN THE END ZONE.

What makes this even worse is that the Eagles were in no position to win the game as they were down 23-9 prior to the touchdown.

On top of the Eagles covering the spread in the final seconds, it was the first time in the entire game that they were in a position to actually cover the spread as the Seahawks managed to keep a wide margin until then.

Where NFL bettors are really kicking themselves is that online sportsbooks originally opened up the line with the Eagles being seen as 5-point underdogs.

That being said, those who got in on the action early, did in fact cover the spread.

The NFL odds shifted by the point and half during the week, so some bettors had more than enough time to get in on the action early and find themselves with a push at the worst.

This is a prime example of why it is good for bettors to always keep an eye on the opening line and its adjustments no matter how far out the game is.

Looking back at the play, it was a true 50/50 ball as the pass was thrown in the air and bounced out of the hands of Travis Fulgham before Rodgers dove for the ball. What makes this even more impressive of a catch is the coverage that Rodgers had to adjust to in order to make the catch.

Right when Rodgers passed the 8-yard line heading towards the endzone, the coverage on him was less than a yard of spacing according to Next Gen stats and stayed that tight until he came up with the ball for the score.