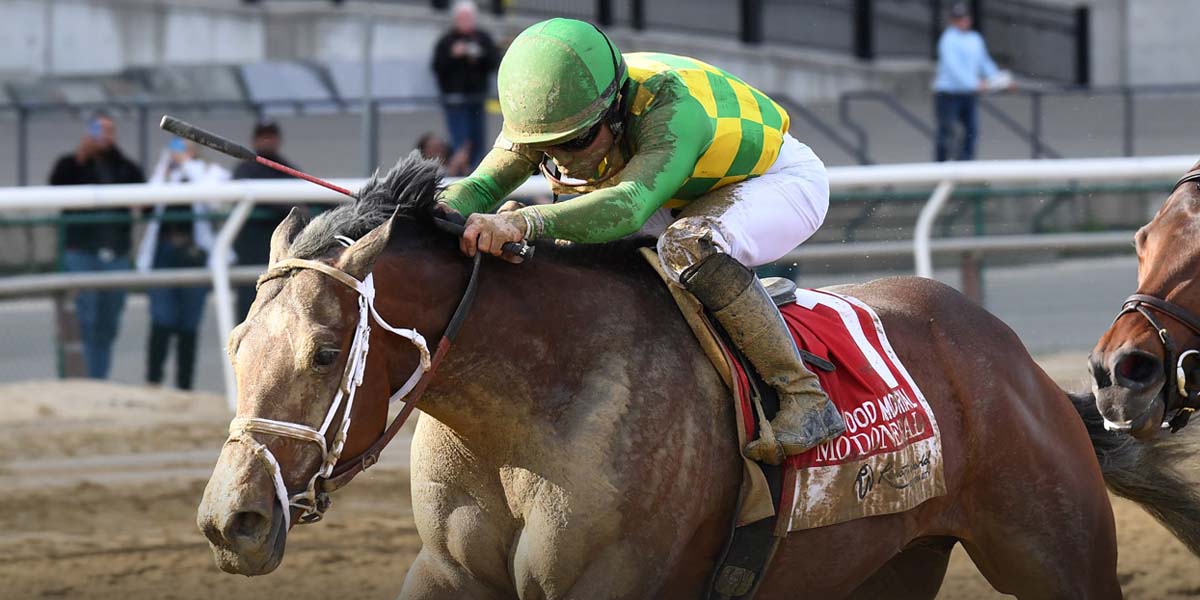 ELMONT, N.Y. – The third and final leg of the Triple Crown races is finally up with the Belmont Stakes. The race is set to take place on Saturday, June 11 from Belmont Park in Elmont, New York. Odds for the Belmont were posted shortly after the conclusion of the Preakness Stakes.

As they currently sit, online betting sites have two horses tied for the shortest odds in Mo Donegal, and the 2022 Kentucky Derby winner, Rich Strike.

A Case For Mo Donegal

There is a lot that goes into Mo Donegal having the favored Belmont Stakes odds. First off is his trainer, Todd Pletcher, who has the ninth most wins amongst all horse trainers in 2022.

Also, Pletcher and Mo Donegal are no strangers to Belmont Park either.

A Case For Rich Strike

This race serves as more of a test to see if Rich Strike winning the Kentucky Derby was as serious as people think or if it was a fluke. Rich Strike has had a decent career in eight races having finished in the top-5 in seven of them which includes two wins.

Both of his wins have come at the Churchill Downs race track.

Something to keep in mind that backs his odds though is that jockey, Sonny Leon, has raced under trainer, Eric Reed, multiple times this year and has done an incredible job. In his last 10 races under Reed, he has finished inside of the top-5 eight times.