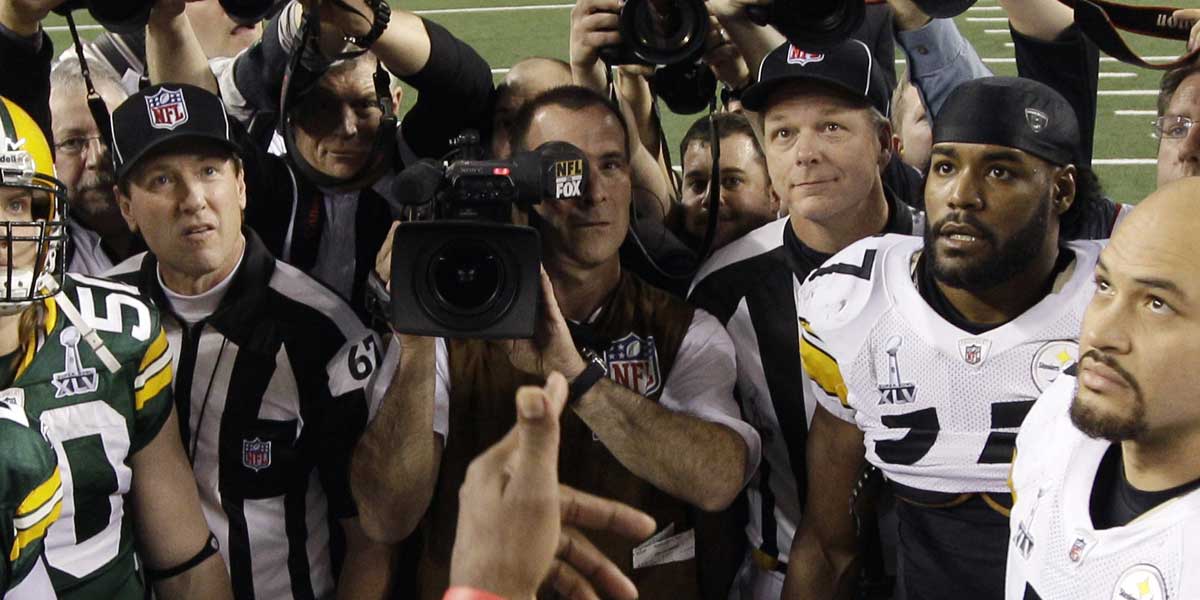 MIAMI- There are a lot of betting lines surrounding the results of the coin toss in this year's Super Bowl. The lines across multiple sportsbooks don’t just ask the question of who will win the coin toss or will the coin land heads or tails, but also how the winner of the coin toss will fair in the game.

Super Bowl LIV has garnered a lot of sports betting fans to wager on a multitude of prop bets at online sportsbooks. The coin toss is also managing to see a lot of action.

At The Flip Of A Coin

For starters, one betting line is asking what will the team that wins the coin toss do, defer to the second half or receive the ball.

This is an important decision as it dictates who gets the ball first and who will go into the second half with the ball. A team may decide on deferring, as it gives them the opportunity to come out swinging in the second half. Or they may feel they can get off to an early lead if they receive the ball first.

Current odds via SportsBetting have Deferring to the second half as the favorite (-650) while the team electing to Receive the ball is the underdog (+375).

Despite there being no statistical advantage to choosing to defer, ove 80% of coaches defer until half time following winning the coin toss.

BetOnline has a betting line asking if the team that wins the coin toss will win the game. The sportsbook seems to be split on the matter as the odds are dead even at -105.

Historically, the team that has won the coin toss has gone on to win the game 52% of the time so there doesn’t seem to be a huge advantage either way.

Why Fans Focus On The Coin Toss

The Super Bowl coin toss is almost as exciting and nerve-racking as the game itself as it can become a deciding factor to showcase which team has luck on their side.

It makes sense that sports betting fans would be wagering on the moment as it is a game of chance. Interestingly enough, the coin toss may be the fairest thing to wager on in regards to the Super Bowl as it is the only thing not determined by human error or players skillset.

Super Bowl LIV kicks off Sunday, February 2 at 6 p.m. EST. Soon we will get to see which side the coin lands.