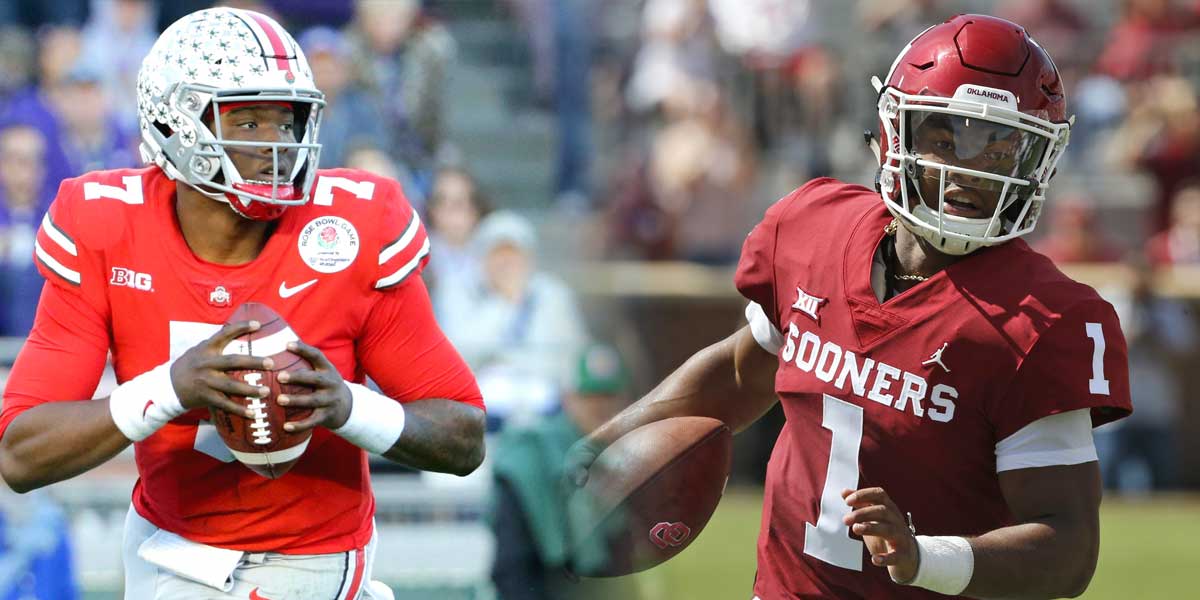 NEW YORK – The battle for rookie of the year is usually is between a few quarterbacks who are poised to be long terms leaders or between running backs who can do it all for their team.

A running back has won four of the last six NFL Rookie of the Year awards, with Dallas Cowboy’s QB, Dak Prescott, and now-Cleveland Browns receiver, Odell Beckham, Jr., being the outliers. Before this current run, the QBs made a run of their own, winning four awards in five years there would be no surprise to see this trend appear again.

Kyler Murray (+250) comes in as the favorite to win NFL ROY simply for his explosive athleticism, college-pedigree, and belief to be able to lead a franchise. However, the Washington Redskins’ Dwayne Haskins (+700) may be a better pick, simply for his better payout and future opportunity to lead his franchise

Haskins has yet to be named the starter over career backup Colt McCoy, though. McCoy has attempted only 65 passes in the last four seasons but currently sits atop the Skins’ depth chart. Case Keenum is also rostered, who proved to be average in Denver, after his breakout season in Minnesota. Haskins comes in as the third option however, the ability to capitalize on the odds is now.

A true pocket passer, Haskins will be able to prove his case after throwing for 50 touchdowns and 4,800 yards in his last college season. With the NFC East Division finding their offensive franchise players – the New York Giants’ Saquon Barkley (2018 ROY award winner), the Cowboys’ Dak Prescott (2016 ROY award winner), and the Philadelphia Eagles’ Carson Wentz – the Redskins may feel the pressure to start the rookie.

The Skins come into the 2019 season as one of the worst passing teams, having averaged less than 190 yards in the air per game last season with only 16 passing touchdowns, and a passer rating in the bottom five.

Haskins will be able to come into similar numbers as Murray’s Arizona Cardinals should he find himself in a starting role. At that point, only the numbers can do the talking.

Taking Haskins is a risk, as his role is not guaranteed and the offensive production behind Cardinals’ coach Kliff Kingsbury is expected to fit right in with Murray’s gameplay.

USAOnlineSportsbooks.com believes there is no question as to what Murray can bring to the Cardinals who have struggled offensively for many years, despite having a capable running back. If Murray can increase his team’s win total by a handful of games, it will his award to lose.