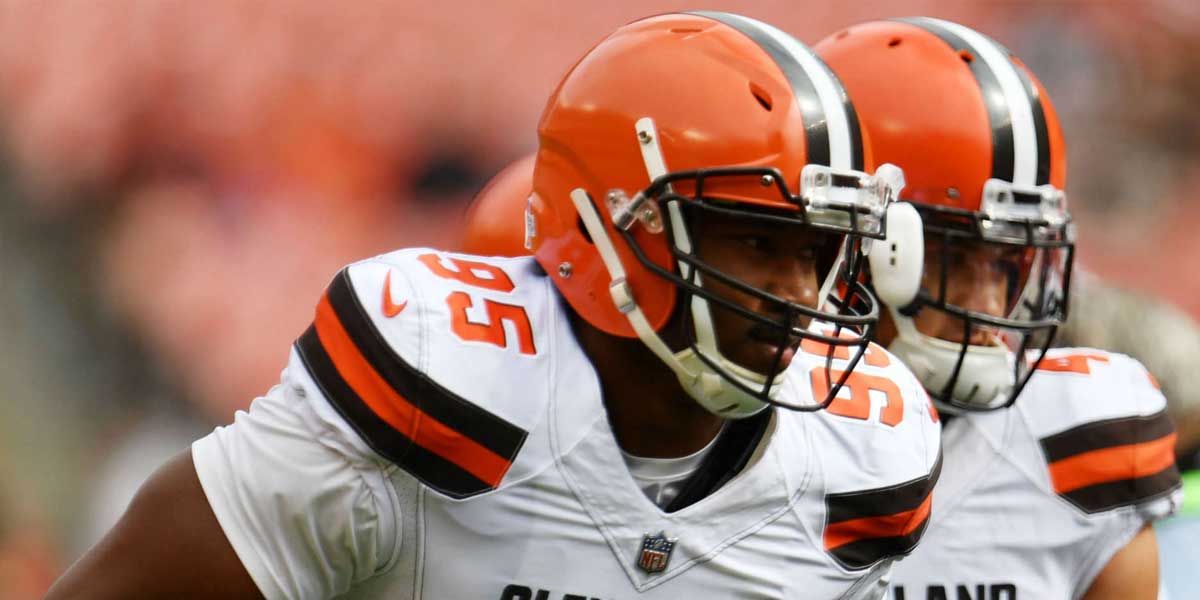 CLEVELAND – With the Cleveland Browns offense getting all the attention this offseason, people seem to have forgotten the old saying that defense wins championships.

Those looking at the other side of the ball will see that Myles Garrett is looking to be a big impact player in aiding the Browns defense this upcoming season and bolstering the Browns Super Bowl 54 betting odds.

“I hopefully have more freedom to be the player I want to be,” said Garrett in an interview with the Cleveland Plain Dealer.

While the Cleveland Browns ranked 30th overall in total yards allows last season, Garrett himself recorded 13.5 sacks and was named to the 2018 Pro Bowl.

Whether or not this will increase the productivity of the former number one overall pick Garrett will be interesting to see this season.

USAOnlineSportsbooks.com is getting the feeling betting on the Cleveland Browns is the hot new trend coming into the 2019 NFL season, but a trip to Super Bowl 54 will presumably have to include a solid pass rush.

The Cleveland Browns are currently listed at +1200 betting odds to win Super Bowl 54 at Bovada. This number is fueled by the fact that the Browns offense features the likes of Baker Mayfield, Odell Beckham Jr., and Nick Chubb.

But, having Pro Bowlers play at their peak on the defensive side will more than likely improve the Browns chances to win on a weekly basis which could, in turn, see their odds get shorter as the season goes on.