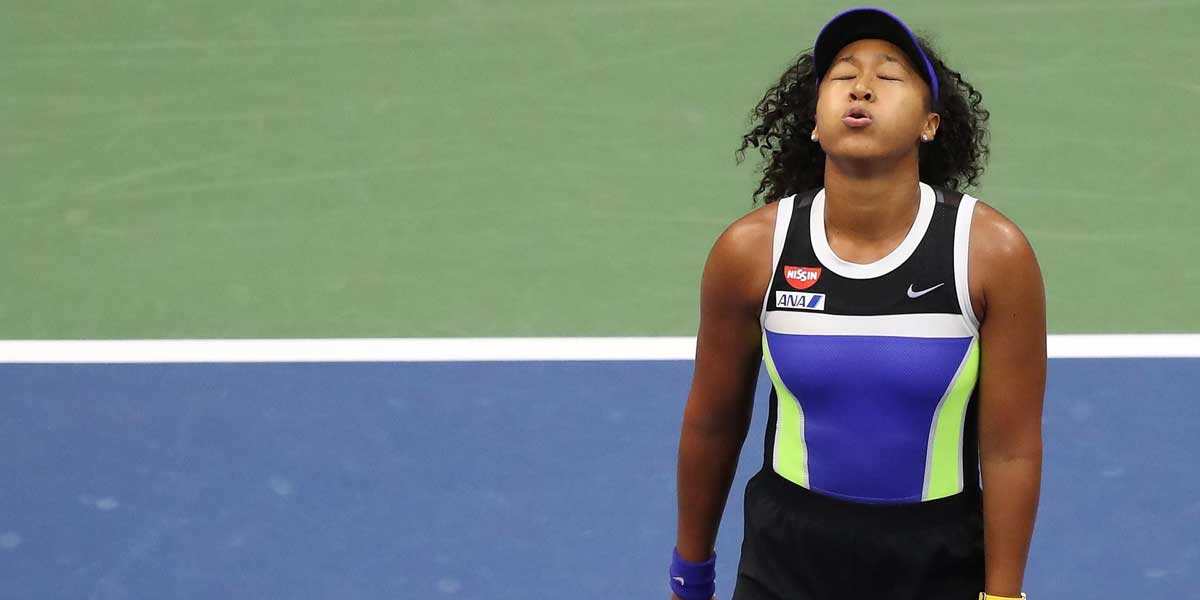 PARIS – Fresh off of her tremendous victory at the US Open to capture her third major championship, Naomi Osaka announced she will not be participating in the upcoming French Open.

The 22-year-old Japanese-American ascended to third on the WTA world rankings following her win in New York over Victoria Azarenka in the first Grand Slam since the pandemic.

Osaka made the announcement via social media on Thursday where she stated that soreness in her hamstring would prevent her from making the trip to Rolland Garros.

Osaka’s injury is based on good reason, as the time between her championship match at the US Open to her first match at the French Open is only eight days apart.

This scheduling is obviously not ideal for any players but is the only option for tennis and tournament officials after the coronavirus took its toll on the traditional tennis schedule.

Following Osaka’s announcement, odds for the French Open shifted drastically. Betting odds for who will win the tournament are now live and updated across all of the major online sportsbooks.

With Osaka out of the field, Simona Halep increased her lead over the field in terms of betting odds. Halep, along with many others, will be making her return to major championship tennis at the French Open after not participating in the US Open.

Those looking to bet on the tennis tournament will want value in their selection.

Osaka was due to be a terrific pick for the tournament following her performance in New York.

Now, bettors will look for value in players in the mid-range that could make a run. Victoria Azarenka looked strong at the US Open, defeating Serena Williams before losing to Osaka.

Other sleepers include Elina Svitolina, Madison Keys, and Petra Kvitova, who all hold good value even after Osaka’s departure.

Regardless of who bettors choose as their pick, the French Open and tennis fans around the world will be missing Osaka once the action picks up in Paris.