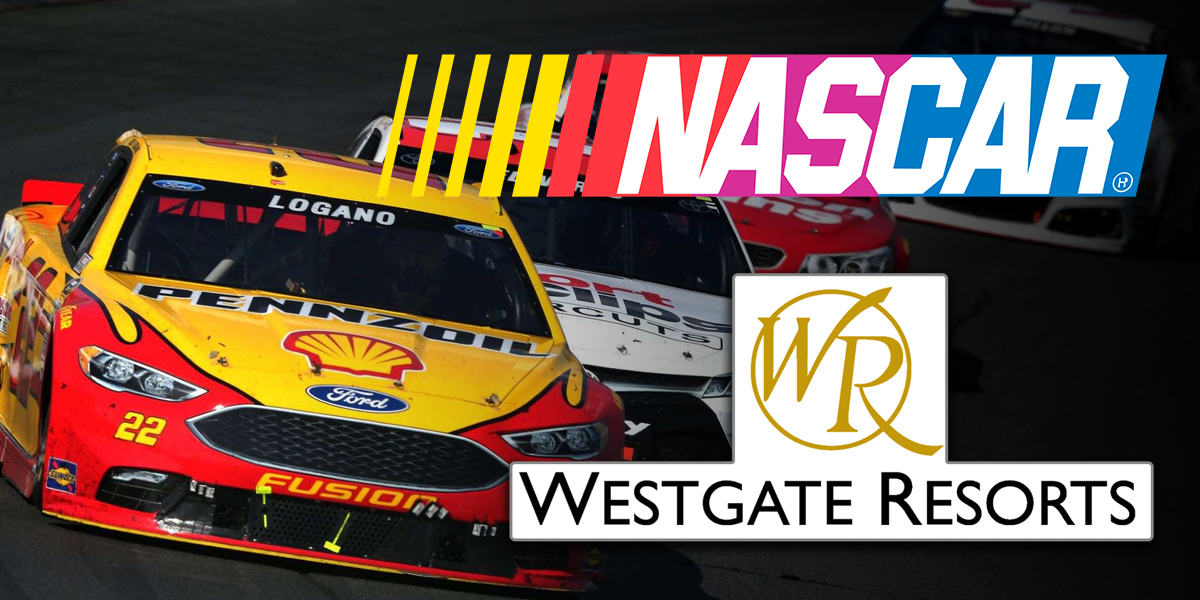 LAS VEGAS – Earlier this month, NASCAR and Genius Sports entered into a partnership permitting in-play betting on the races. Genius Sports would become the official odds and data supplier, while NASCAR would likely see increased viewership and a larger betting handle.

“It’s not like you’re going to write $1 million in-game on a NASCAR race,” said Ed Salmon, the VP of Risk Management and Oddsmaking at Westgate Las Vegas Super Book.

Salmons has more than 20 years of experience in the game and has noted that the NASCAR betting handle will still not increase into anything of value even with the ability to live bet.

This all comes down to the ability to correctly pick a winner no matter how far into the race the drivers are.

“With 150 laps to go, I can point to four guys and I guarantee one of those guys is going to win,” said Salmon. “Eight guys will win every race all year.”

Salmon went on to compare NASCAR betting to golf. He explained how the early rounds leave speculation for who will or won’t make the cut. Furthermore, the later rounds see changes all over the leaderboard, with everyone unsure of who can finish the tournament strong. In NASCAR, this is not the case.

The two races in Las Vegas, as well as the Daytona 500, produce the highest handle for all of the NASCAR races. The Masters, according to Salmon, sees this action surpassed ten-fold.

“Golf majors kill NASCAR,” Salmons said. “For the worst golf major, we write probably five times as much as the highest NASCAR handle.

The belief that NASCAR live betting won’t stop the book from offering action, as any bet that can enter the system is a positive for the book. Salmon just knows that renovations and major changes for the book won’t be needed to support the addition.

According to NASCAR’s SVP of broadcasting and innovation, Brian Herbst, the sports betting app and technology will be available going into the 2020 season. NASCAR believes this expansion with Genius Sports will only help their flagging attendance.

However, USAOnlineSportsbooks.com knows with an average viewership of over 5 million people for this year’s races, there is certainly the possibility that NASCAR sees their handle increase. Of course, this is assuming those viewers are willing and ready to live bet on NASCAR.