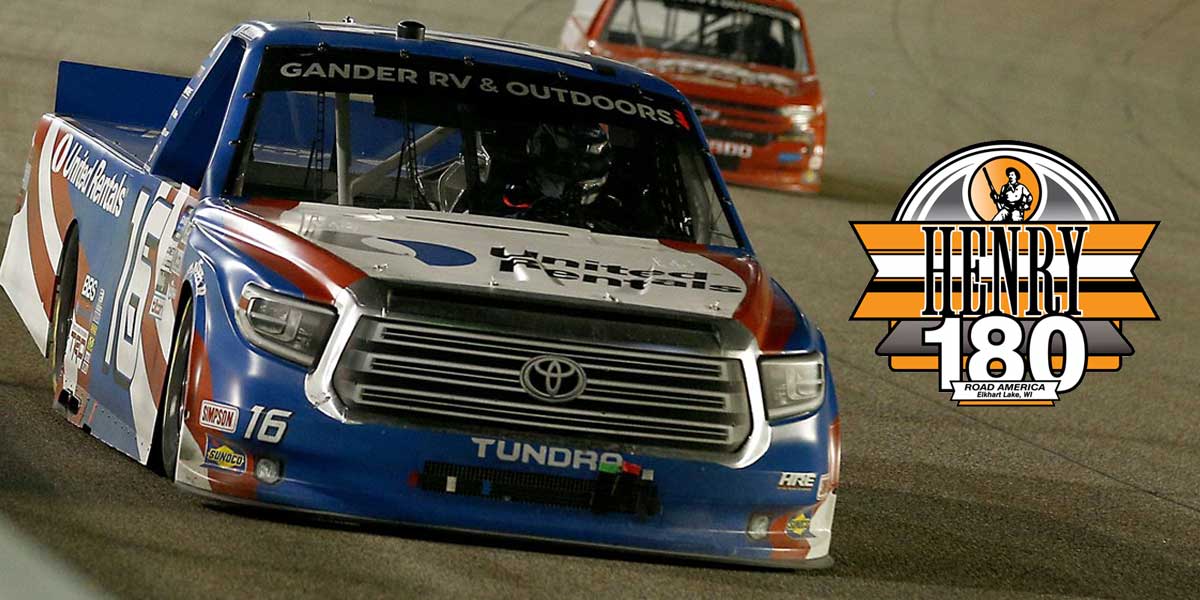 ELKHART LAKE, Wisc. - For the next four weeks, there are six races to set the field for the 2020 NASCAR Cup Series Playoff as the season intensifies and racers are even more motivated.

There is a doubleheader race weekend to start the August schedule beginning this week with FireKeeper Casino 400 and Xfinity Henry 180 on Saturday.

Henry starters 12 p.m. EST on one of the most iconic road courses, Road America in Elkhart Lake, Wisconsin and the FireKeeper Casino at 4 p.m. EST at the Michigan International Speedway.

There are several NASCAR top drivers looking to solidify themselves as contenders for the championship.

Kevin Harvick, the championship leader, and Joey Logano have the best wins of the series and are looking to add to that

Harvick, who has the best odds to win, has four runner-up finishes and has won two races since last year. Harvick’s No.4 Stewart-Haas Racing Ford team is coming in on a streak of seven top-five wins in 2020 so far.

"We’re just kind of grinding away," said Harvick. "We kind of got behind New Hampshire (last week) and were able to make up a lot of ground. Our team is doing a great job and we’re doing what we need to do each week and we’ve been fortunate to win a few races and we’re ready to get through the final few races before the Playoffs start."

Austin Cindric, who has been given the shortest odds to win the Xfinity Henry by online sportsbooks, is coming off three straight Xfinity wins.

Many NASCAR bettors agree that the odds have it right with the top drivers, Cindric, AJ Allmendinger, and Chase Briscoe, with the closest odds but anything could happen during this time of the season.