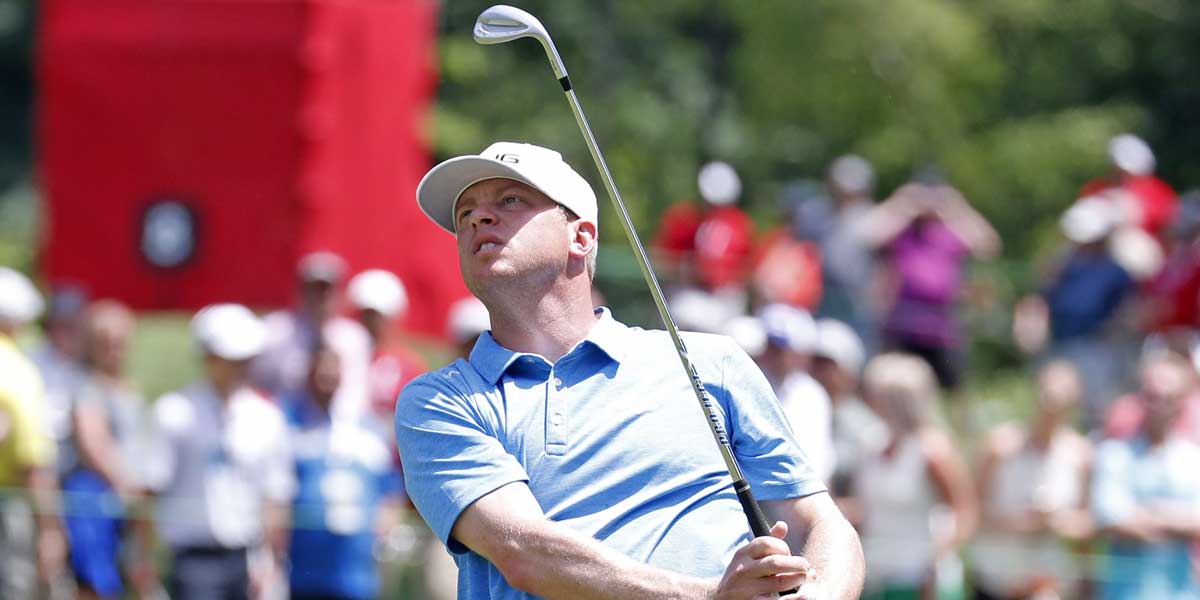 DETROIT - Before the start of the Rocket Mortgage Classic tournament, pro golfer Nate Lashley, 36, ranked 353rd in the world. He had no idea he would be competing in the event, as he was given a spot the night before as an alternate. This alternate made his way to the very top, winning the first PGA tournament of his career.

Before his win on Sunday, fellow golfer Andy Diepstra told reporters, "Take a look at Nate Lashley, what is he, 23 under par? The guy who barely made it into the tournament and now his life could change forever. What a cool story."

An even cooler story than Diepstra or anyone could have ever imagined.

It took talent to win this tournament, but the amount of luck that created these series of events to occur has not gone unnoticed. The mere fact that he was not supposed to be in the event at all, coupled with his low status on the totem pole of actual contenders for first place, no one could have seen this coming. Least of all, Lashley himself.

“I mean, I wasn’t even sure I was going to get into the tournament,” he said in an interview on the green after winning. *  “Ending up being in here right now, it’s a dream.”

What’s Next For Nate Lashley?

Lashley left the game of golf after his parents and girlfriend were killed in a plane crash in 2004. He returned in 2005 but ultimately decided to become a real estate agent. Last year, he finally received his PGA card to compete professionally.

And what better place to compete than in Detroit? The city was so excited to be hosting a golfing event and to have an underdog win his first PGA tournament right before their eyes was the icing on the cake.

"The fans were just absolutely great, especially today to me, rooting me on," Lashley told the press. "It was great having them on my side. It made it feel like I wasn't out there alone and I'm just really thankful for how great they were to me today."

This victory has catapulted Lashley’s golfing career into full force. Not only did he walk away with over a million dollars in cash, but he has also now been given a spot in the 2020 Masters, as well as become part of the PGA tour through the year 2022. USA Online Sportsbooks thinks he can put his real estate career on the backburner for the next three years and focus solely on golf.

The debut of the Rocket Mortgage Classic gave golf fans some unexpected twists and turns. In the end, Nate Lashley walked away with the prize and a new start for his professional golfing career. After some much-deserved celebrations, Lashley will continue on the PGA circuit.

His next tournament will be the 3M Open in Minnesota. The Open starts July 4th and goes through the 7th. Lashley has been given odds of +6600 to win while Brooks Koepka is the favorite with odds of +700. The GOLF channel and the CBS network will be airing the tournament.