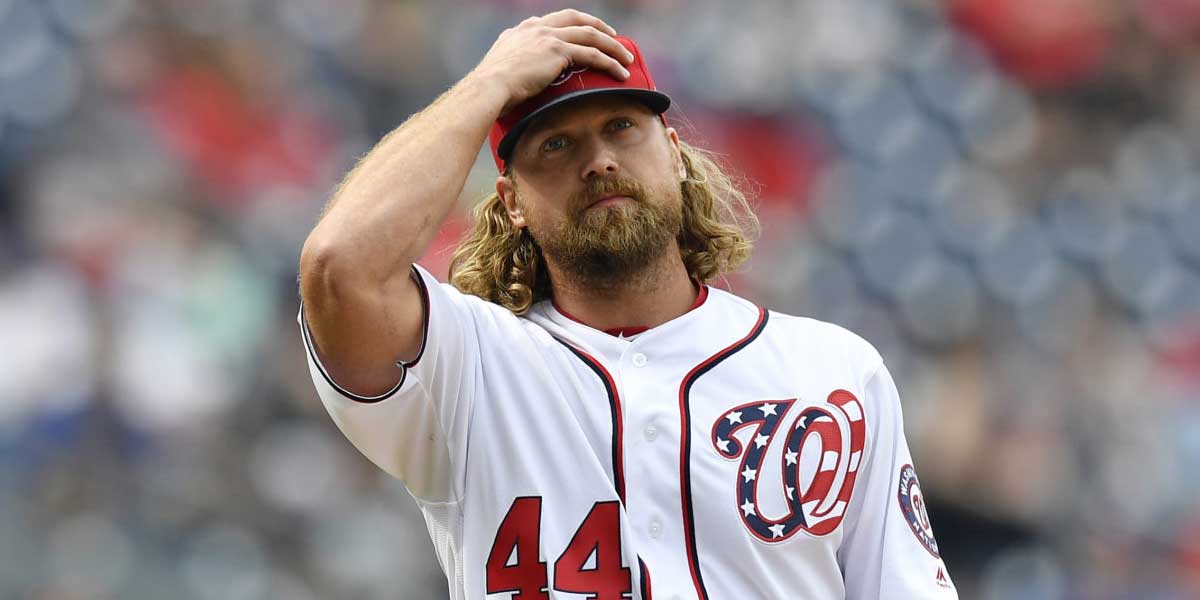 On Twitter, the Washington Nationals announced they have released Trevor Rosenthal. Rosenthal has had a terrible season as a cleanup pitcher. He has allowed more runs and hits than he could get outs or strikeouts.

A History Of Messy Pitches

According to CBS Sports, Rosenthal threw 6 1/3 innings. He walked 15 of the 43 batters he faced and even hit three of them. On top of that, eight batters hit his pitches and 16 runs were thanks to his pitches.

“It’s just a matter of timing. It seemed like I was a little bit early on my timing and trying to make an adjustment and get everything to sync up,” said Rosenthal. “[I] wasn’t able to get it there quite quick enough, but I think it’ll be something come back tomorrow and I’ll be able to figure it out fairly easily.”

But, he was never granted that opportunity. After what his Saturday performance, the Nationals let go of Rosenthal the very next day. The Nationals were hoping that they could clean up against the Braves on Sunday without Rosenthal. In the end, the Braves won Sunday’s game 4-3.

What Is Next For Rosenthal?

Although he is no longer a part of the Nationals, USAOnlineSportsbooks.com knows that doesn’t mean that Rosenthal is done with baseball. Fortunate for him, the Nationals will continue to pay his contracted $8 million. Rosenthal can take his time and find land in another team before the season is over.

Or Rosenthal could take this time to recover. He did undergo Tommy John surgery, and that was part of the reason why he did so poorly. Unfortunately, the Nationals could not wait for Rosenthal to get his act together. Time will tell if we will see Rosenthal in another team or if this is the last time we will see him.