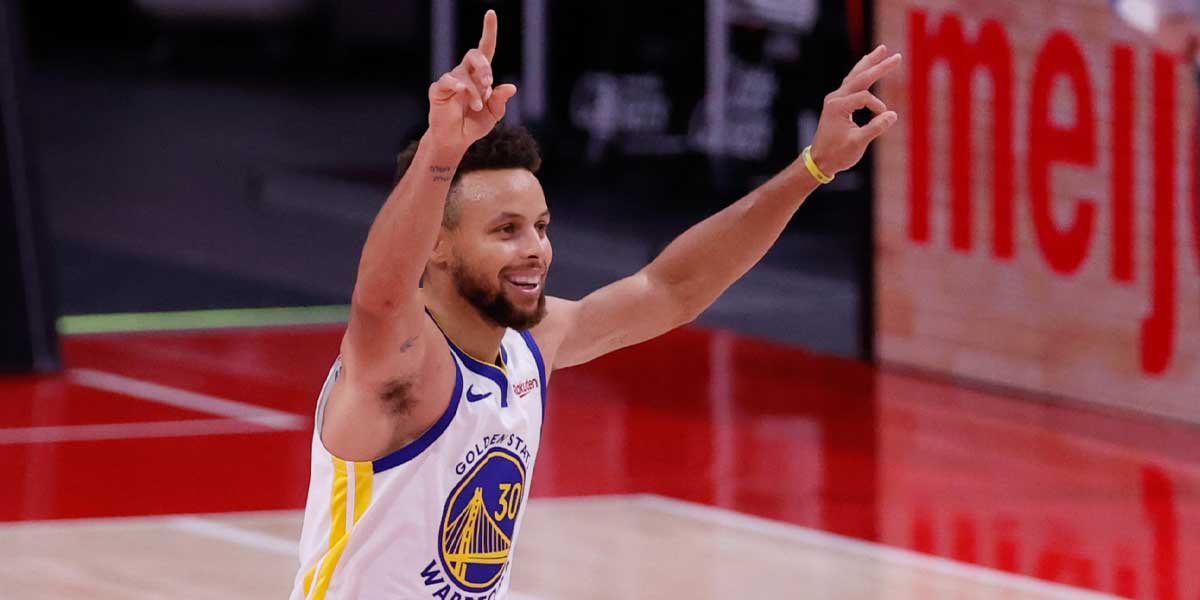 These competitions include the Skills Contest, the Three Point Contest, and the Dunk Contest.

Each of these competitions presents intriguing betting odds for bettors who wish to wager on them.

Let’s take a look at the odds for all three of the non-ASG events for the NBA’s All-Star Sunday.

The Three-Point Contest has a very obvious favorite - the player whose name has become synonymous with shooting threes: Steph Curry.

Steph is a +105 favorite, meaning he’s very close to being favored over the entire field.

The next closest competitor to Steph is Zach LaVine, who is having an excellent season for the Bulls.

This is a marked improvement from 2020, in which LaVine shot 38% on the same number of attempts per game.

Donovan Mitchell sits at +600 odds, and after Mitchell, Jayson Tatum, Jaylen Brown and Mike Conley make up the rest of the pack at +750 odds.

One could effectively fade Steph and LaVine by betting a unit on Mitchell, Tatum, Brown and Conley at these odds on the sportsbooks.

By doing that, if any of those four competitors won the contest, the person who placed those wagers would lock in profit.

The odds for the Skills Challenge are much more compact, with nobody having odds under +250.

Two competitors are tied at +250, however, and they are Chris Paul and Luka Doncic, two of the most well-rounded offensive players in the NBA.

They’re certainly deserving favorites, although the rest of the competitors are as well, with Julius Randle, Domantas Sabonis and Nikola Vucevic making up some of the most skilled big men in the league.

Robert Covington at +600 is a bit of an anomaly, but he’s a talented player who is known more for his defensive intensity than his offensive skill.

It will be interesting to see how these odds shake out.

The 2021 Slam Dunk Contest features younger talent, as opposed to the Aaron Gordon’s and Dwight Howard’s who have been contest mainstays in previous years.

This is an intriguing proposition, as each of these players is known as an elite athlete, and the Dunk Contest could be the perfect chance for them to show off what they can do.

Cassius Stanley is the odds on favorite at -120 odds over Obi Toppin and Anfernee Simons, and claims to be planning original dunks for the contest.

Most dunks have been attempted before, and Stanley’s promise to bring something new to the table could make him a worthy favorite in this year’s contest.

Those betting on NBA All-Star Weekend have a lot of potential wagers on the table across these three events, and there’s certainly money to be made.