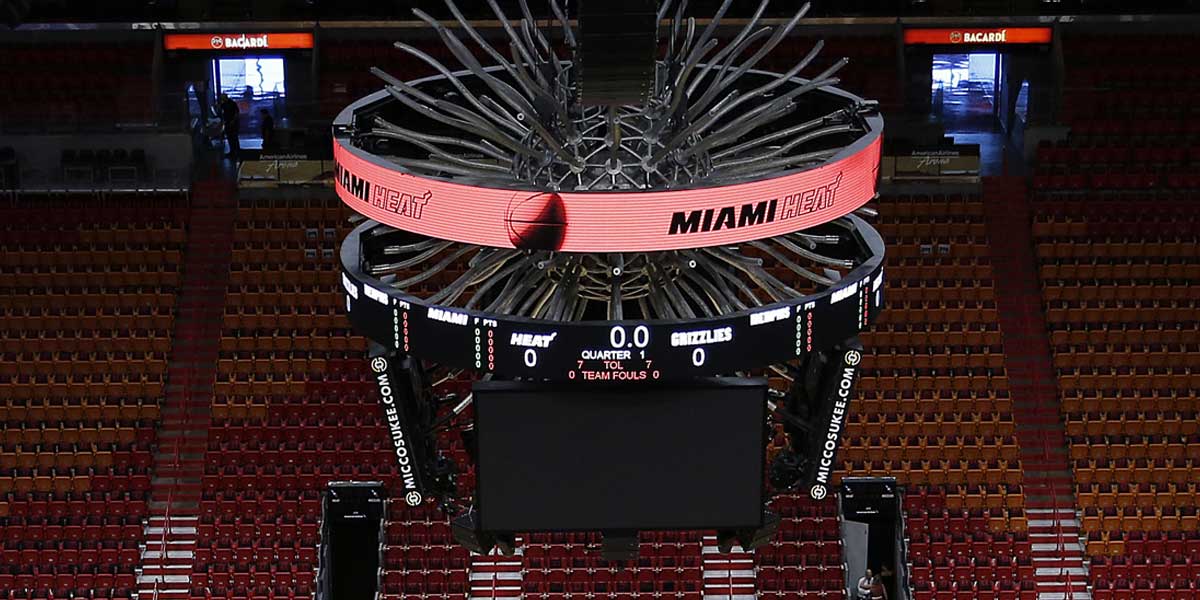 NEW YORK — With the spread of coronavirus keeping the NBA on suspension, the league has not ruled out a return this season. Team owners and league officials are hopeful for a mid to late June return to game action.

Online sportsbooks have released odds on whether or not the league will return before June or not.

The Centers for Disease Control (CDC) has recommended that all events of 50 people or more are to be canceled to help prevent the spread of coronavirus. With that being said, team owners and league officials will prepare for the idea that the league will return to action in mid to late June.

If games were to be played then, they would still be played in arenas without fans. Teams have also been told to search for arena dates and even smaller venues or even use practice facilities that could be used for playoff games in August.

With all of the speculations surrounding the NBA’s return, it doesn’t seem that the odds for a return prior to June are in favor.