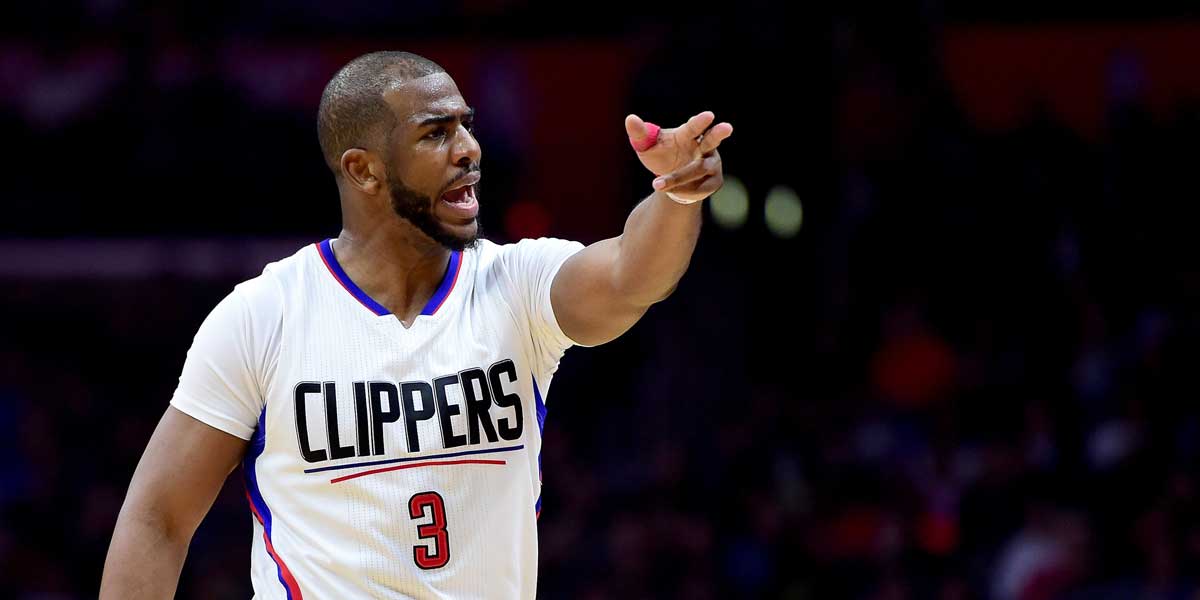 OKLAHOMA CITY – With three seconds left in Sunday night’s game between the Boston Celtics and the Oklahoma City Thunder, Boston held a four-point lead and appeared to be a lock to cover a 1.5-point spread.

Unfortunately for bettors who took the Celtics, Thunder point guard Chris Paul hit a long, fadeaway three-pointer as the clock expired, pushing the final score to 112-111.

The shot meant nothing in the context of the game, as Celtics guard Kemba Walker had hit a free throw with 3.6 seconds left to extend Boston’s lead to four.

Walker’s second free throw attempt rolled off the side of the rim, which should have allowed the game clock to run out. Instead, in a scramble to get the rebound, Walker’s teammate Jaylen Brown fouled Thunder center Steven Adams, stopping the clock and giving the Thunder the ball past midcourt.

With no way for the Thunder to close the gap barring a miracle four-point play, the Celtics understandably elected to play light defense and avoid a foul.

Paul caught the inbound pass from teammate Shai Gilgeous-Alexander and found himself 26 feet from the hoop with the outstretched arms of 6-foot-8 Daniel Theis in his face.

Many star players in a situation as fruitless as this will simply hold the ball to avoid impacting their field goal percentage, but Paul instead chucked up a circus shot that hit nothing but net.

It was a great shot that prompted a smattering of applause from the disappointed crowd in Oklahoma City, but it will nonetheless leave a bad taste in the mouths of Celtics bettors who thought their team was a lock to cover the spread.

The Celtics will travel to play the Houston Rockets, on Tuesday on TNT at 9:30 p.m. EST. Using Basketball-Reference’s Simple Rating System as a guide, the Celtics should be slight favorites once again. For the season, Boston is 31-19-2 against the spread (62.0%).

The Thunder tip-off at home against the San Antonio Spurs at 8 p.m. EST on Tuesday as well. Expect the Thunder to be favored by about six. The Thunder lead the NBA with a record of 35-18-0 against the spread this season (66.0%). 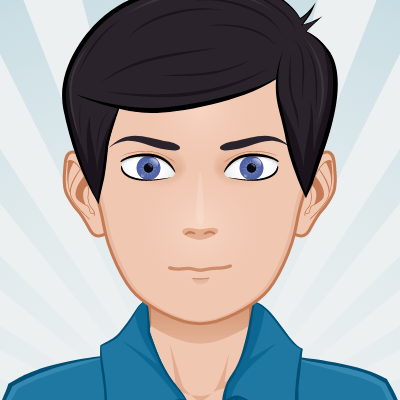