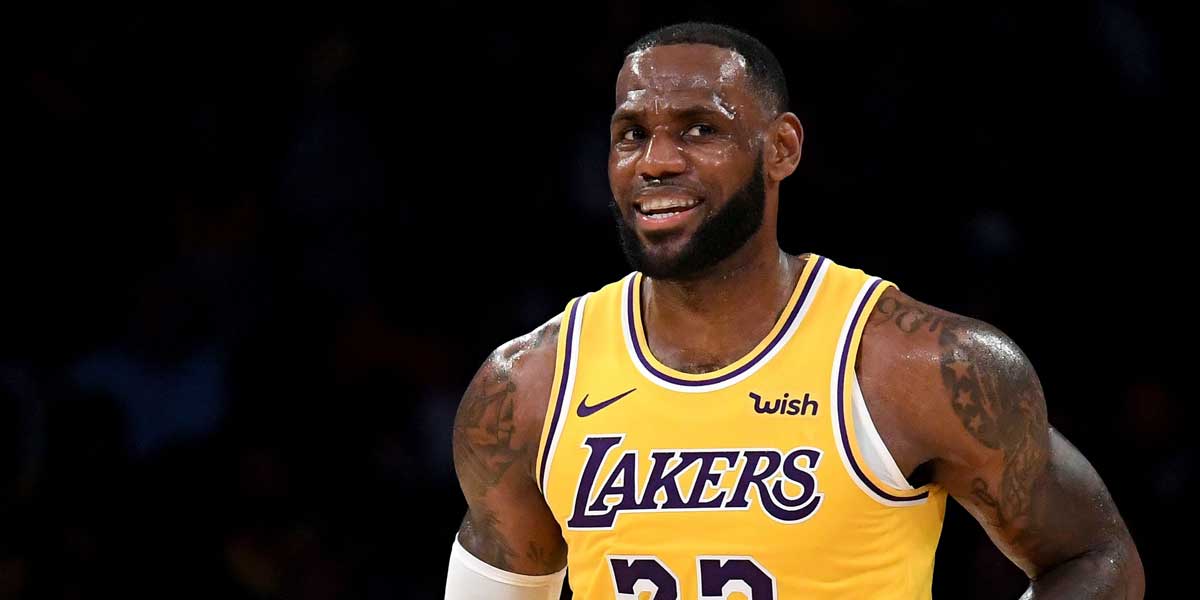 LOS ANGELES – The NBA season is already off to an electrifying start as many superstars have already started to make their case for the NBA MVP award. Los Angeles Lakers forward LeBron James is yet again inserting himself into the early conversation for the MVP award because of his stellar play during the Lakers' six-game winning streak.

The Lakers are 6-1 through their first seven games on the season and sit at the top of the Western Conference. The turnaround for the Lakers has been largely due to the elite play from forwards Anthony Davis and LeBron James. It’s normally unusual for a team to have two teammates in the MVP race, but this is a problem the Lakers will welcome with open arms.

This season James is averaging 26.1 points, 8.3 rebounds, and 11.1 assists through seven games. The 11.1 assists per game currently lead the NBA and would be a career-high for James if the season were to end today. He’s been one of the main reasons why the Lakers are still betting favorites to win the NBA championship at sportsbooks this year with +300 odds.

James has posted a triple-double in each of Los Angeles’ last three games. The Lakers have beaten two potential Western Conference playoff teams in the Dallas Mavericks and San Antonio Spurs. While his latest triple-double helped the Lakers come back from a 19-point fourth-quarter deficit against the Chicago Bulls. These performances have temporarily silenced the critics that say James is undergoing a decline on the court.

Even USA sportsbooks like LeBron’s chances to net his fifth career NBA MVP award giving him the second shortest odds at +650. With only Antetokounmpo having shorter odds at +300, James will have an excellent opportunity to become one of the oldest players ever to win the MVP award. This may be the best time to cash in on these odds as Stephen Curry’s hand injury will likely make LeBron’s odds even shorter at sportsbooks.

James also has to keep looking over his shoulder at his teammate Anthony Davis in the MVP race. Davis has slightly longer NBA MVP odds at +700, but he’ll be the biggest threat to LeBron’s MVP hopes all season long.

If LeBron keeps up this level of play and leads the Lakers to the top seed in the competitive Western Conference, there won’t be much convincing needed to make him the fourth player in NBA history to have won more than four MVP awards.