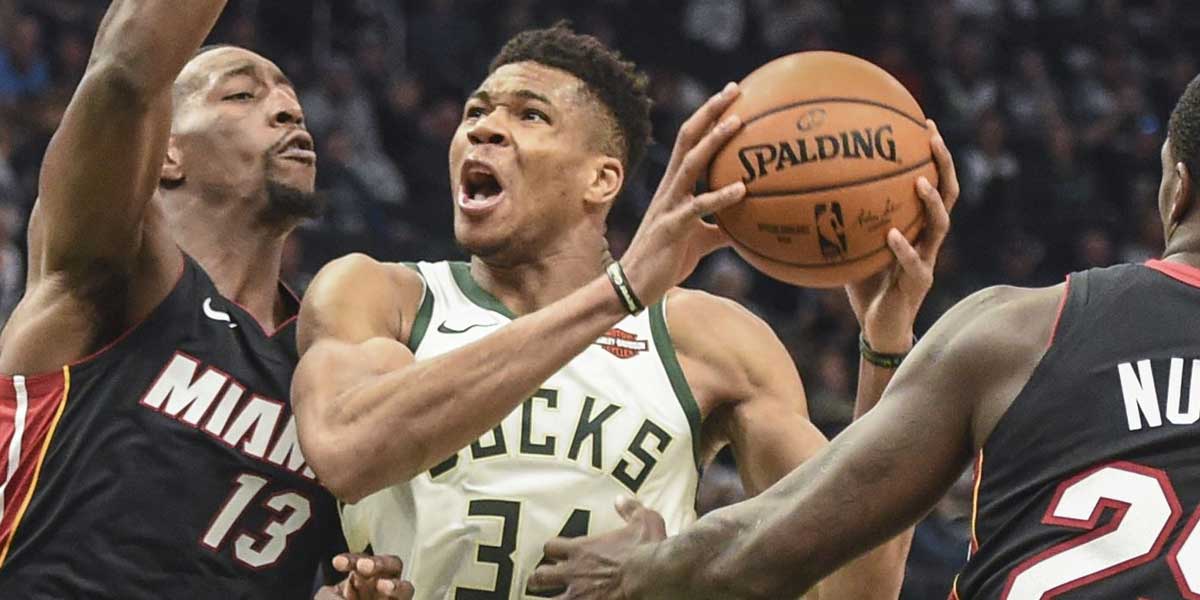 MIAMI - South Beach will be a little bit hotter tonight as the Milwaukee Bucks travel to the 305 to face off against the Miami Heat. The Milwaukee’s hot streak, in particular, makes the Bucks vs. Heat odds worth looking at twice.

This matchup is a potential playoff preview as the Bucks are first in the conference and the Heat are fourth. This means that these two teams would potentially face off in the second round of the playoffs, adding a level of playoff intensity going into tonight’s matchup.

The Bucks have been on fire all season, currently on pace to win 70 games and have been carried by their reigning MVP Giannis Antetokounmpo.

The Bucks are strong favorites in tonight’s outing as NBA sports betting sites expect them to continue their six-game win streak.

The Bucks have excelled during this stretch thanks to the high-level play of reigning MVP Giannis. Just Sunday night against the Charlotte Hornets, the Greek Freak put up 41 points along with 20 rebounds and six assists. He completed this feat in only 35 minutes of play. Giannis Antetokounmpo has already solidified his current MVP and has made an unrivaled case to claim another after this season.

As tonight’s outing will see the Bucks coming in off a back to back, it is wise to note that Milwaukee is 6-0 against the spread (ATS) in their last 6 back to back games.

The Jimmy Butler lead Miami Heat aren’t afraid, however, as the last time these teams faced the Heat were able to take down the Bucks with a 131-126 overtime victory.

Miami has managed to struggle as of late, going just 4-6 in their last 10 and barely hanging on to the fourth seed, with the Philadelphia 76ers just a game and a half behind. A win tonight would manage to put the conference on notice, making a statement that the Heat are to be respected.

Miami’s defensive intensity and three-point shooting have been the catalyst to their early-season success, both of which have declined since the All-Star break. With the Bucks coming in town, however, expect a higher level of urgency.

Miami is 13-10 against playoff contenders this season and is 5-3 in games decided by 3 points or less. If the game is close, Miami may be able to upset Milwaukee. Miami is also 8-1 in overtime games, number one in the league.

Tonight’s matchup is sure to be a good one with a decent level of potential for both teams to take the victory.