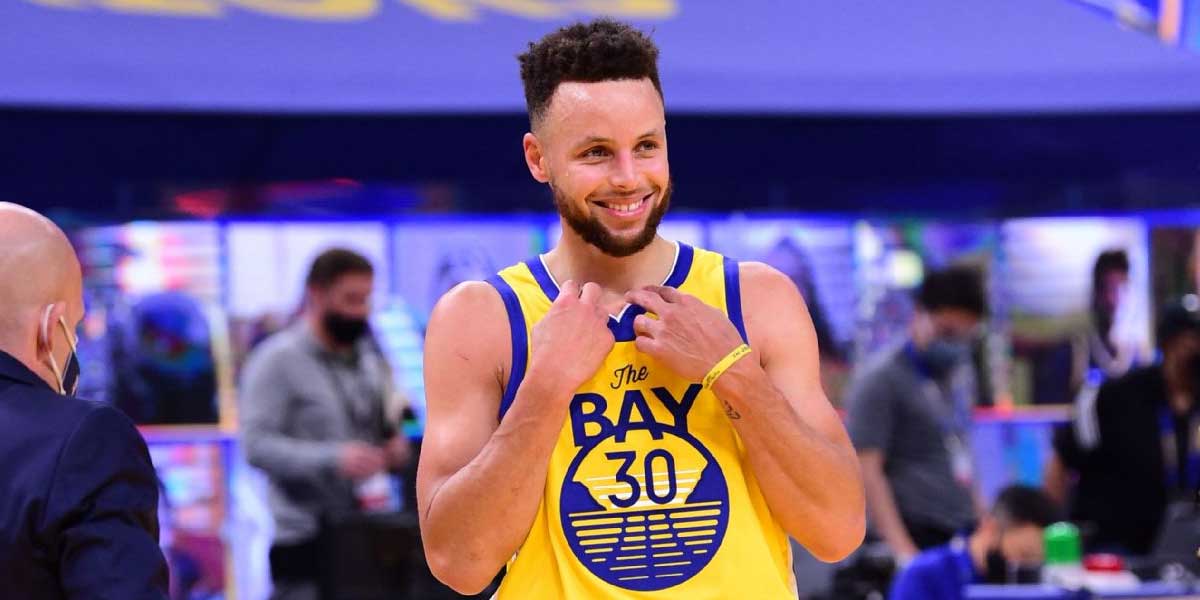 LAS VEGAS – With only a handful of games remaining in the regular season, Stephen Curry is the current favorite to win the 2021 NBA scoring title.

For those who don’t know, the scoring title is awarded to the player who has the highest points per game average throughout the season. Curry is currently averaging 31.3 points per game while Bradley Beal is hot on his tail with 31.0 points per game.

Luka Doncic (28.6 PPG), Giannis Antetokounmpo (28.4 PPG) and Damian Lillard (28.3 PPG) are all listed with betting odds, but with less than 10 games left in the season, it’s a two-man race between Curry and Beal.

Both the Golden State Warriors and Washington Wizards have eight games remaining in the regular season and Curry and Beal are separated by just 0.3 points per game. With both teams on the edge of making the playoff tournament, it’s not like these guys will be resting to preserve a lead or chucking 50 shots a game trying to win it.

Aside from the players themselves, probably the most important factor in predicting the winner of this award is the defenses the players will be facing. Sports betting sites have done their homework listing Curry with -150 odds, as he faces some of the worst defenses in the league to close the season.

Betting on Curry might be the safest play. He already holds a slight lead over Beal, and he plays worse defenses. The Warriors will play five of their final eight games against teams in the bottom-six in points allowed per game. However, Curry will play two of the top six scoring defenses in the league as well.

Beal won’t play any top 10 defenses and will only play two games against bottom 10 defenses. Six of the last eight games of the season will be played against middle-of-the-pack defenses for the Wizards.

Can Beal Close The Gap?

Obviously, Beal is one of the best scorers in the NBA. However, the odds seem to be stacked against him. One thing, NBA betting fans should note that while 0.3 PPG doesn’t seem like a lot, over a span of 60-70 games it’s a tough number to increase in just a handful of games.

However, the fact that online sportsbooks only have Beal listed at +110 should show the ability this guy has to drop a couple of 40+ games back-to-back.

It’s Curry’s award to lose at this point. He has the lead already and plays worse defenses from this point on. If Curry does his thing, it will be incredibly tough for Beal to close the gap, however if Curry has a bad game or two an Beal gets hot, it’s his for the taking.