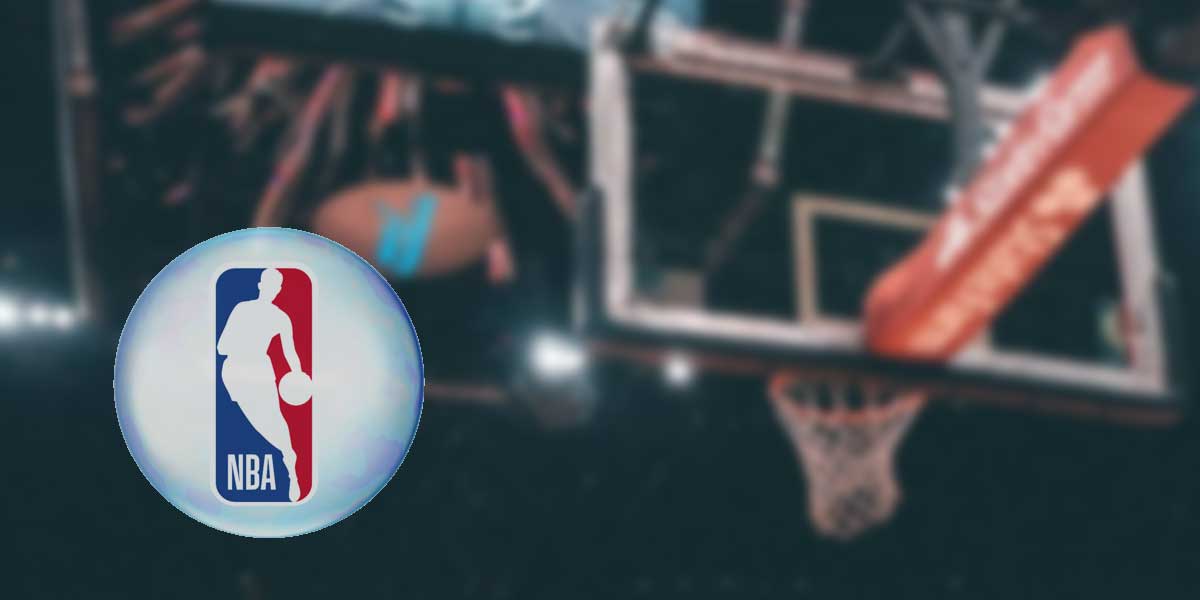 ORLANDO – While NBA players and team personnel continue to arrive at the NBA bubble in Orlando, there are plenty of questions being asked regarding player and team protocols.

With the ever-changing and truly unknown standards, bettors can expect some players and teams to make a mishap.

Online sportsbooks have different odds listed in regards to social media use in the bubble, NBA bubble violations, and COVID-19 concerns.

The entire reason for the NBA bubble is for the league to be able to continue while following mandated coronavirus guidelines.

While in the bubble, the league will be conducting coronavirus tests often and an infiltration of the virus in the bubble would be reported early.

Will An NBA Team Be Removed From Bubble Due To COVID Concerns?

The NBA odds on if a player will test positive for coronavirus after 7/14/20 is easily favored towards the “yes” option.

The league will be conducting COVID-19 tests every so often to make sure that the virus has not been spreading throughout the bubble.

Of 322 players that were tested in the bubble, there were reports of two players testing positive while on the NBA bubble campus in Orlando.

Being that the virus has already found its way into the bubble, bettors can make the easy choice of more players testing positive after July 14th.

As for the odds on if an entire NBA team will be removed from the bubble due to coronavirus concerns, it is highly unlikely and the odds show it.

The only chance of this happening would be if an entire team tested positive after being tested on the same day.

Bettors can and should be taking the heavy favorite on this prop bet and take the easy money with it as there will always be a free agent signing if a player tests positive.

As all the teams participating in the Orlando bubble get settled in, there are rules and regulations that they must follow while they are on the campus. Some of those rules include:

With those rules in place, the league will look to have the spread of coronavirus in the bubble under control in addition to the often testing.

NBA Player Removed From Bubble Due To Violation

Any violation made to the guidelines will not be taken lightly but it is not likely that a player will be asked to leave from the bubble.

There have already been two cases of players violating the bubble guidelines and both of them have been required to quarantine themselves in their rooms for eight days.

Now that bettors have seen the consequences, bettors should not be concerned when betting on a player to not be removed from the bubble.

Sacramento King's big man, Richaun Holmes violated the guidelines as well as he briefly left the bubble to retrieve a food delivery and is also required to quarantine for eight days.

Being that this new style of living is still new and fresh to all of the players in the bubble, bettors can expect more violations to come.

Social Media In The Bubble

The fact that the league is actually in a “bubble” is very amusing.

What is even more amusing is that it is costing the league upwards of $150 million to put on. Of course, NBA fans and bettors worldwide would love to get an inside look at the bubble life and they are as many players have been posting on social media about life living in the bubble.

Since the start of the NBA bubble, there has been a Twitter account going viral that has been posting about the life inside the bubble.

The account, @NBABubbleLife now has 75,000 followers since the July launch. As word on the street keeps getting around about the account, bettors could expect this account to reach over 100,000 shortly.

It is highly unlikely that the league would completely ban the use of social media as it would cause huge turmoil amongst the players.

Players have been posting about their experiences so far in the bubble and it is all in good nature. There have been posts on Snapchat, Twitter, and Instagram about the food being served, some of the amenities that are on the campus, and even team practices.

Recently, however, there was an incident by the none other than J.R. Smith after he was seen on his Instagram Livestream “exposing too much” about the food in the bubble and even bad-mouthing it.

During the live stream, Smith made it clear that he got a message from either a team or league official telling him to stop his stream.

Ok there have been complaints about the food, but @TheRealJRSmith reading the menu in his room is an early highlight. pic.twitter.com/3acpOXXkL0

With most of the social media use in the bubble all in good fun though, it is hard to see the NBA taking such action leaving bettors to bet on the heavy favorite here with no hesitation.