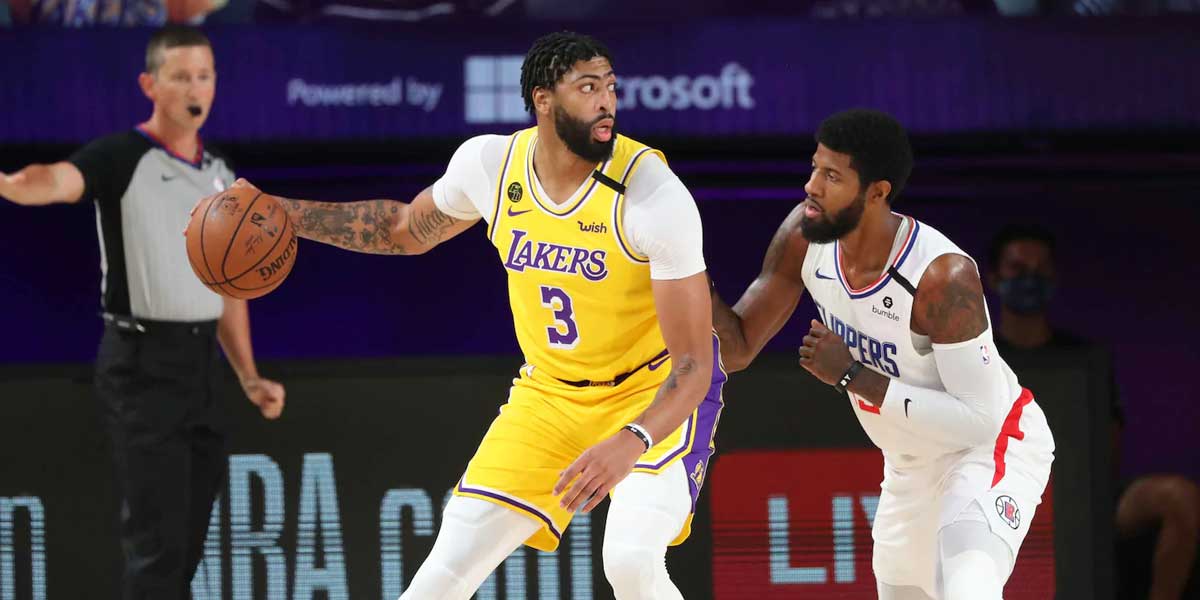 ORLANDO, Fla. – The NBA had an exciting doubleheader in its return last night and Day 2 of the leagues restart features a six game slate that after today should provide more answers to the playoff race.

The games tonight will be crucial for teams trying to improve their seeding or stay alive in the playoff picture.

NBA bettors are watering at the mouth because tonight will have the most betting opportunities we’ve seen since the coronavirus pandemic sent the season into postponement in March.

Of the six games being played Friday, one games feature teams battling it out for the 8th seed, as the West 8-seed the Memphis Grizzlies try to keep their lead over the Portland Trail Blazers – who sit at 9th place in the Western Conference.

This makes the Grizzlies-Trail Blazers games easily the most intriguing matchup of the day.

The battle for the 8-seed begins!

Damian Lillard and the #9 in the West @trailblazers face Ja Morant and the 8-seed @memgrizz TODAY at 4 PM ET on @NBATV! #WholeNewGame pic.twitter.com/Ia5BwioVRl

The Memphis Grizzlies are doing all they can to hold onto the eighth seed in the Western Conference a win against Portland tonight would help create even more distance between the two teams. However, the Trail Blazers used the pandemic break to get healthy as Jusuf Nurkic will make his season debut in what should give Portland the extra boost needed to eclipse the Grizzlies in the bubble.

The return of Nurkic could signal why Portland is a slight three-point favorite over Memphis at online betting sites.

For bettors fishing for an upset in this matchup, take the moneyline of +135 odds on the Grizzlies. Rookie of the Year candidate Ja Morant will be the focal point of Memphis’ offense and he’s shown he can lead the team early in his career.

The O/U for this game is set at 224.5 meaning both teams will likely light up the scoreboard but bettors should take the under. Four of the last five games between the Trail Blazers-Grizzlies have done just that.

Both teams are looking to improve their positioning for the playoffs and coming out of the break these teams should get off to a slow start in this game. The game will be played at 4 p.m. EST and will be broadcast on NBATV.