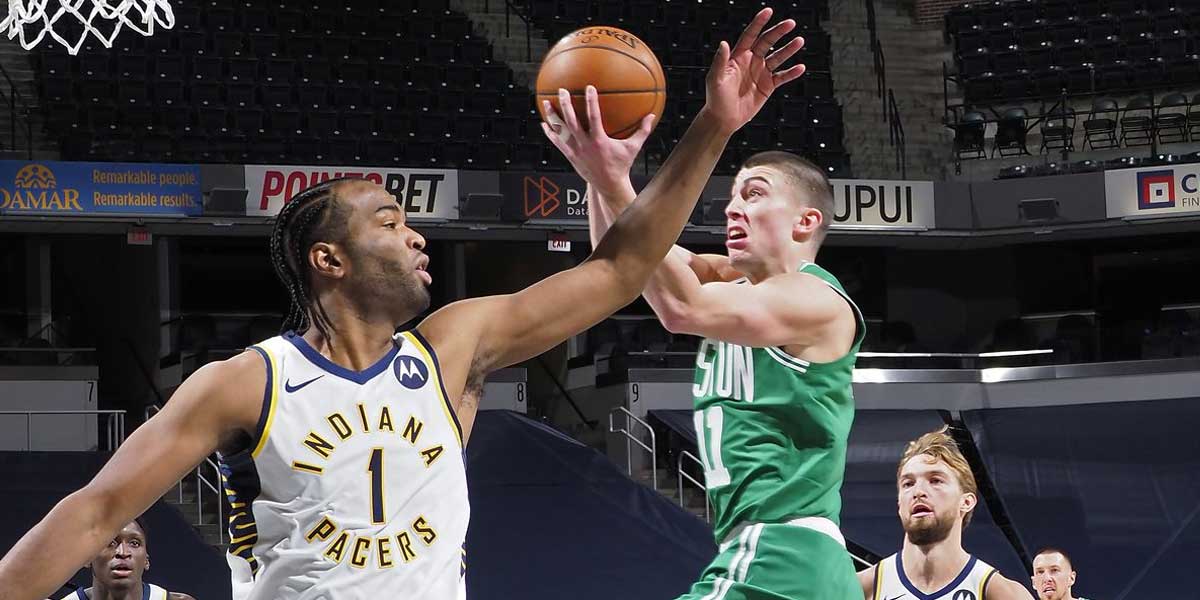 BOSTON - As the NBA season nears the end of the first half of the season, a Friday Night doubleheader is sure to give NBA bettors their fix of NBA betting.

The doubleheader will tip-off on ESPN at 7:30 p.m. EST with the Boston Celtics taking on the Indiana Pacers and continue at 10:00 p.m. with the Los Angeles Lakers going up against the Portland Trail Blazers.

Online sportsbooks have odds for both games and in both games, the Boston Celtics and Los Angeles Lakers are seen as the favorites to win.

Starting with the moneyline, the Celtics NBA odds are favored despite them actually being on a three-game losing streak. That is because the Pacers not only lost their last game, but before that, missed their previous two games that were postponed due to COVID-19 protocols.

Also, being that the Celtics are on a three-game skid right now, NBA bettors better believe that they will have a spark under them to try and get over it.

As for the spread, it is set pretty close being that the Celtics have lost their last three games, so many are expecting this to be a tight game. However, the Celtics have done a good job against the spread when playing at home as they have gone 4-0 ATS when facing a team with a winning record.

The Pacers, on the other hand, are the complete opposite as they have gone 0-4 in their last four games as an underdog. Also, looking at the last nine meetings between the two, the Pacers have gone 2-5-2 against the spread as well.

Moving on to the point total, it is no secret that both of these teams are high-scoring teams. The Pacers have actually scored over 110 points in three of their last four games while the Celtics have done so in two of their last four.

Looking at the moneyline, the Lakers are expected to be the favorites here in this one, but bettors should not be quick to jump on their odds just yet.

They are dealing with injuries and have a number of key players on their injury report such as Kyle Kuzma, Markieff Morris, Dennis Schroeder, and of course, Anthony Davis.

Portland, on the other hand, is a team that NBA bettors know won’t back down. Being that the Lakers are likely to be shorthanded, it is expected that the Blazers will take full advantage of that.

The spread on the game might seem a bit too spread out for bettors' likings. It is surprising that it is set where it is as this is likely going to be a close game.