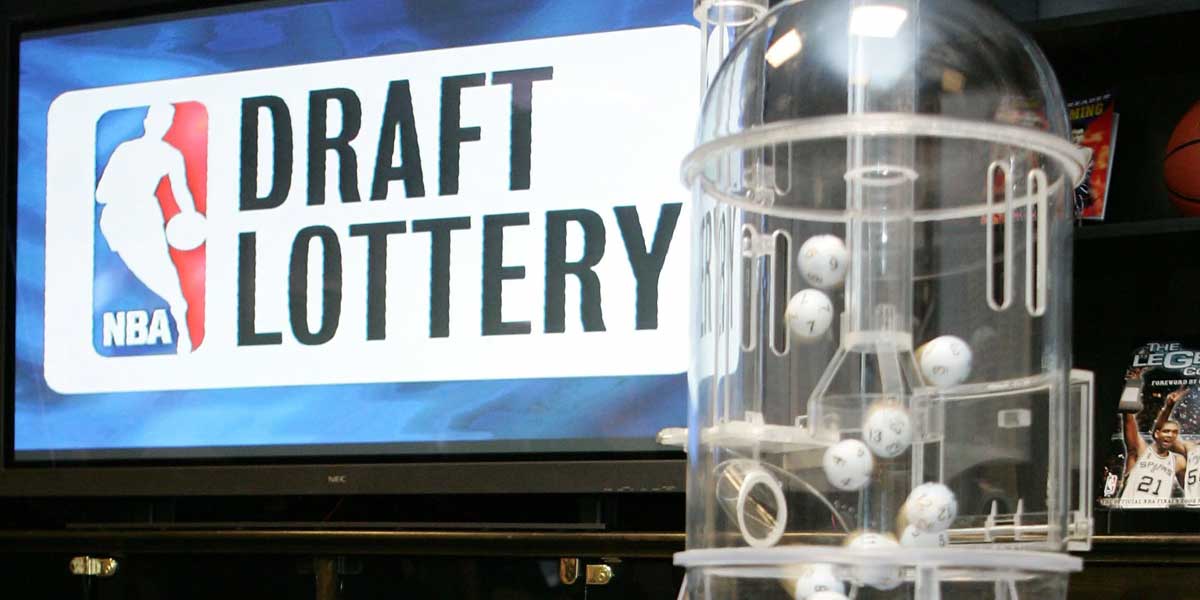 NEW YORK — The 2020 NBA Draft Lottery is an event that has gotten lost in the shuffle of rescheduling due to the coronavirus pandemic. Those looking to bet on the NBA outside of the playoff games are in for a treat, as the NBA Draft Lottery takes place Thursday at 8:30 p.m. EST.

Here, the selection order for the first 14 picks will be decided.

This year’s draft lottery will be the first step to knowing where top prospects like LaMelo Ball, Anthony Edwards, and James Wiseman will spend the beginning of their careers.

Which Team Will Win No. 1 Pick

Winner: Detroit Pistons (+700). Betting on which team will win the draft lottery is always exciting as there are a wide range of outcomes at play.

There’s no way to definitively know which ping pong ball will fall which way but the Detroit Pistons are a team that has a 10.5% chance of getting the No. 1 overall pick and they’ll likely pick somewhere in the Top 5 if they don’t end up winning the lottery.

Bettors should take the +700 odds on the Pistons if they don’t want to place a bet on the trio of teams tied with the shortest odds at online sportsbooks.

Which Player Will Be Shown First

Winner: Stephen Curry (-250). Of all the players representing their respective teams, none compare to Stephen Curry in terms of popularity and career accomplishments.

It’s very likely that Curry will be shown first since the Warriors are likely to win the No. 1 pick in the draft. Take the -250 odds on the two-time NBA MVP to win this NBA Draft Lottery prop and expect to see a lot of Curry tonight.

Curry won’t only be the first player shown but he will likely be shown multiple times and bettors can take advantage by betting on the O/U number of times the three-time NBA Champion will be shown during the broadcast.

How many times will Steph Curry be shown?

Winner: Over 3.5 Times (+100). Steph Curry, being one of the most polarizing players in the Draft Lottery, will make him and the cameras best friends during the broadcast.

The Warriors being in contention for the top pick means even more camera time for Curry to be shown. Bettors should take the Over for this prop as Curry will likely eclipse the 3.5 times needed for the Over to hit.

The NBA Draft Lottery will begin at 8:30 p.m. ET and will be broadcasted by ESPN. The NBA Draft will be on October 16.