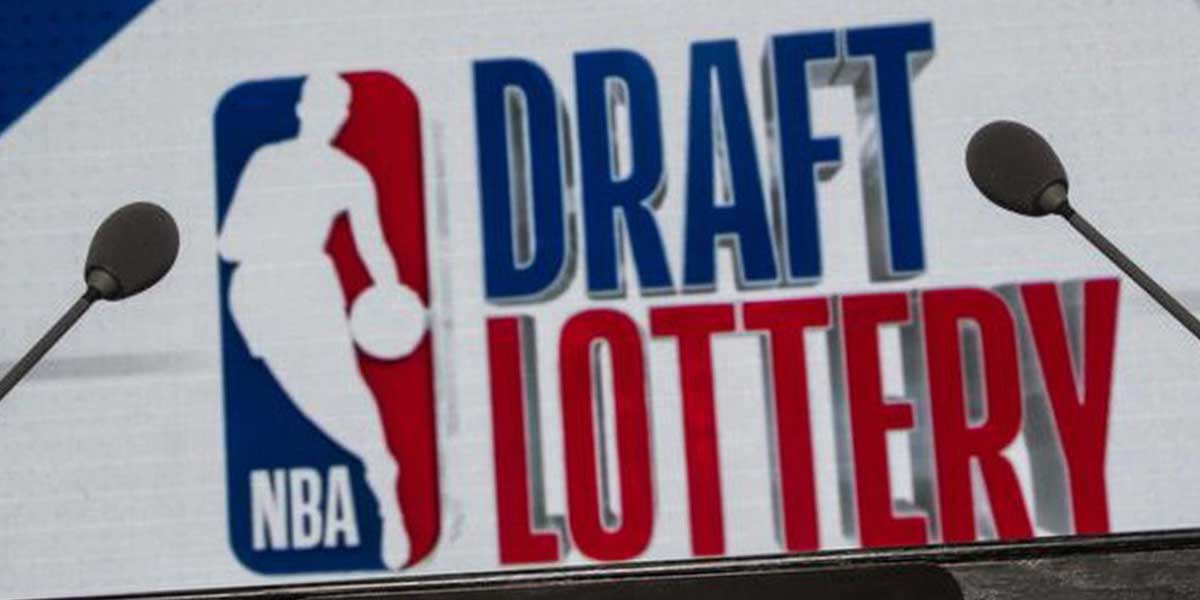 ORLANDO, Fla. – As the NBA Playoffs are in full swing, there is other business that the league must take care of. That is the selection of the NBA Draft Lottery.

With the NBA Draft Lottery happening Wednesday, online sportsbooks have different odds for bettors to be able to choose from.

Will No. 1 Overall Pick Be Traded?:

After the draft order has been set, the number one overall pick has been traded just seven times since the 1950s.

The most recent time was in 2017 when the Boston Celtics traded away their pick to the Philadelphia 76ers.

Being that these teams that are chosen to be first overall are in desperate need of help, it is unlikely to see them trade away the pick. With that being said, the three teams that have the highest chance of landing the number one pick not been rumored to be interested in trading it away.

Bettors can confidently bet on the favorite here.

Will A Ping Pong Ball Be Dropped On Floor?:

This is highly unlikely as this has never happened before in the NBA Draft Lottery process. Bettors should also take note that the officials that are in charge of choosing the ping pong balls is that they do this every year with no changes.

Bettors can also confidently bet on the favorite here as well.

The way that the draft lottery works is that each of the lottery teams get a number of different combinations of 14 numbers based on their final standings from the season. The three teams that have the highest chance of getting the top pick get the most combinations.

Being that there are 14 numbers, bettors get bet on the NBA odds of which number will be called first. There are two different options that bettors can choose from.

The first option is picking the exact ball that is going to be called first in which all of the 14 balls have +1000 odds of being picked.

The second option is bettors can choose either balls 1-7 or balls 8-14 to be selected first. Each of those options each have -120 odds to be picked.

Being that this is a new draft lottery format as of last year, it has only been done once. Last year the first number called was seven.