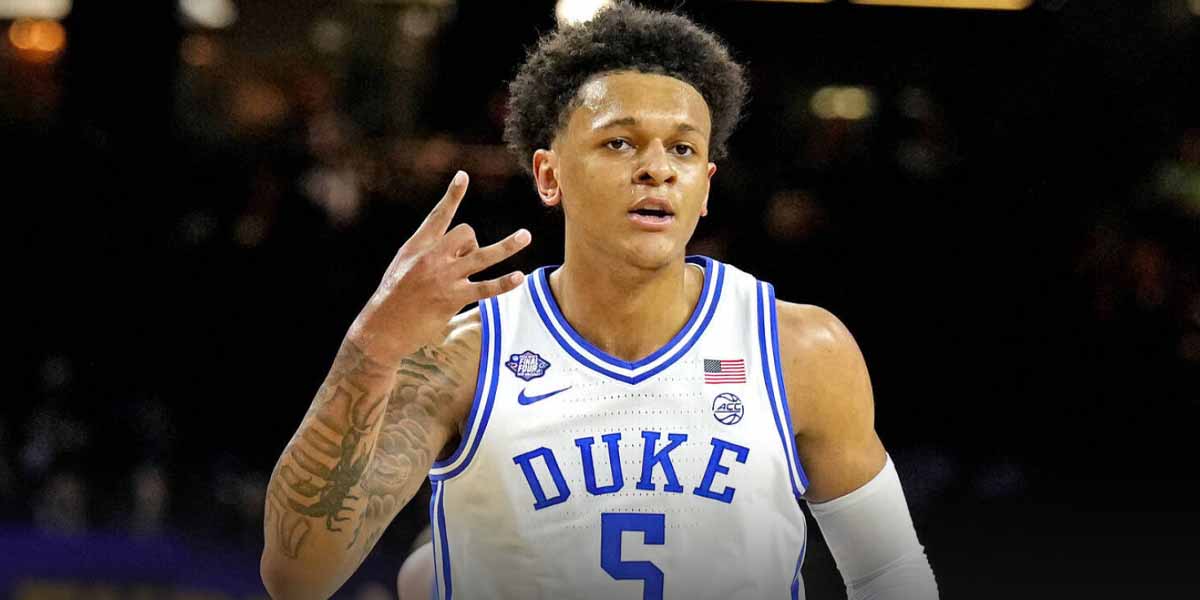 BROOKLYN, N.Y. – According to every major NBA sportsbook, Paolo Banchero to the Houston Rockets with the third overall pick is the single most likely team/player combination in the draft.

The top five picks in the NBA Draft all have a favorite versus the entire field, but Banchero with -400 odds to be selected by the Houston Rockets according to Bovada is the heaviest favorite of them all.

In last year’s NBA Draft, the first five picks all had betting favorites. Those favorites were:

The first three picks went exactly as the odds indicated, with only Jalen Suggs and Scottie Barnes failing to get selected where sportsbooks had predicted.

Jalen Green, who had -400 odds to be selected second overall by the Rockets, is a nearly perfect NBA Draft betting comparison to Paolo Banchero given the team (Houston Rockets), odds (both -400), and they both had many different mews sources linking them to the organization.

Betting On Paolo Banchero To The Rockets

Banchero is the odds-on favorite by so many sportsbooks to be selected by the Rockets for numerous reasons: