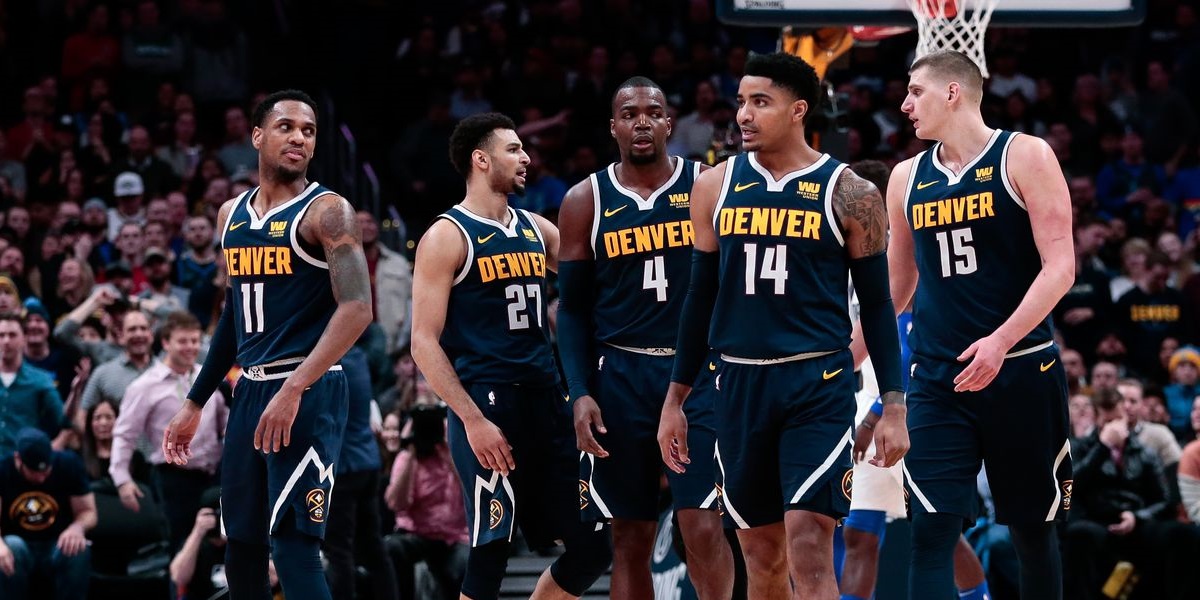 The big moves came from the Los Angeles Clippers, the Atlanta Hawks, the Miami Heat, the Denver Nuggets, and the Portland Trail Blazers.

NBA betting fans wasted no time in hopping online and placing action after these teams altered their rosters for the postseason.

Big Moves For The Denver Nuggets

Starting with the Nuggets, Denver traded Gary Harris, RJ Hampton, and a future first-round draft pick to the Orlando Magic for Aaron Gordon.

Denver and Orlando have agreed on the Aaron Gordon deal, sources tell ESPN. Among the players on the way to Orlando: Gary Harris.

Before the deadline, Denver had +2500 longshot odds to win the 2021 NBA Finals. Now the Nuggets odds have shorted to +2000. While the odds are still long, the line moving shows more sports betting fans have been placing action on the Nuggets since the trade.

Maimi Heat Going All In

The Miami Heat have also seen their odds change after their off-season movies. The Heat made a few moves, trading Avery Bradley and Kelly Olynyk along with a pick swap to the Houston Rockets for Victor Oladipo, and sent Moe Harkless along with Chris Silva to the Sacramento Kings for Nemanja Bjelica.

In addition to the trades, the Heat are the current front runners to get LaMarcus Aldridge in the buyout market after he departs from the San Antonio Spurs.

Breaking: Once LaMarcus Aldridge completes a buyout with the Spurs, the Heat are expected to emerge as a front-runner to sign him, sources tell @wojespn.

Aldridge plans to talk with several teams before finalizing a decision. pic.twitter.com/vtIFi2RIeV

With the addition of the All-Star in Oladipo and the potential of adding another All-Star veteran in LaMarcus Aldridge, sports betting fans have flocked to betting on the Miami Heat at USA online sportsbooks.

Initially, the Heat had +3500 longshot odds to win the NBA Finals. Following these moves, however, Miami’s odds have shortened to +2500. This is a big jump in odds, showing a large influx of wagers coming in on Miami.

The Los Angeles Clippers also made a major trade, sending Lou Williams, two second-round picks, and cash to the Atlanta Hawks to get Rajon Rondo, but this resulted in the Clippers' odds getting longer.

The Clippers went from having the third shortest odds at +550, to now still being the third favorite to win, but with +575 odds.

While Rajon Rondo is a defending champion point guard who has played strong in the postseason throughout his career, he has been injured on and off all season.

Lou Williams has been solid all season for the Clippers also, averaging 12.1 points and shooting 37.85 from the three coming off the bench. Sports betting fans are expecting the Clippers to miss that bench production from Williams.

What Rondo does bring to the Clippers, however, is his leadership. With Rondo’s basketball IQ and proven playoff and finals performances, the Clippers may not see the benefit to a player like Rondo until deep in the postseason.

NBA betting fans may want to lean in o those odds before the postseason where the odds are likely to shorten.