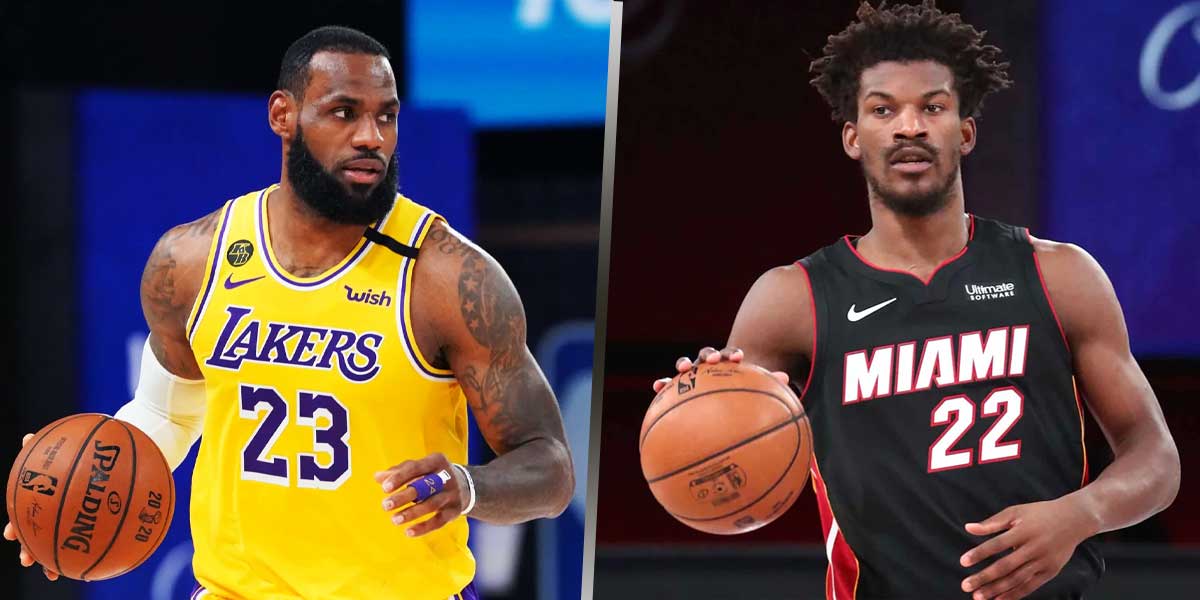 ORLANDO, Fla. – The Miami Heat have their backs against the wall heading into Game 5 of the NBA Finals as the Los Angeles Lakers hold a 3-1 series lead and hold all the momentum.

The Los Angeles Lakers are listed as heavy favorites to win Game 5 and the NBA Championship.

It is to no surprise that the Lakers odds to win the NBA Finals  are seen as heavy favorites. The Lakers have been favored in every game this series and have taken care of business in all but one game.

They are riding behind the spectacular play of both LeBron James and Anthony Davis who have both shown no signs of letting up until they win the championship.

It also helps their odds that the Miami Heat have been shorthanded throughout these NBA Finals as both Goran Dragic and Bam Adebayo suffered major injuries. Bam, however, has returned to the lineup while Dragic did attempt to suit up for Game 4 but just could not get past the pain.

Dragic is again listed as doubtful for Game 5 which certainly plays a role on the Lakers odds.

The total for points in the game could be seen as set a little too high. In the four games played in these finals, the over has been hit two times.

The Lakers have not had a problem holding up their side of the scoring but being that the Heat are missing one of their key scorers in Dragic, they have not been able to put up the points they have been throughout these playoffs. That being said, the under should look like an enticing bet to make.

As for the spread, the Lakers are clearly favored here. It is worth noting that in two of the Lakers three wins, they have been able to cover the spread. Something else to point out that could turn out beneficial if betting on the Miami Heat to cover is that the Heat are going to put it all out on the line in Game 5 being that they are in a do or die situation.

That being said, the heat can very well make this a close game until the very end.

Aside from betting on the regular betting lines that are offered, there are also different player prop bets available at online sportsbooks as well.

As for LeBron James, he has -263 odds to score 25 or more points and this should be a quick hitter bet as James can hit this easily.

LeBron has hit over 25 points in every single game this series and will likely hit it again in Game 5 as he tries to get his fourth championship ring.