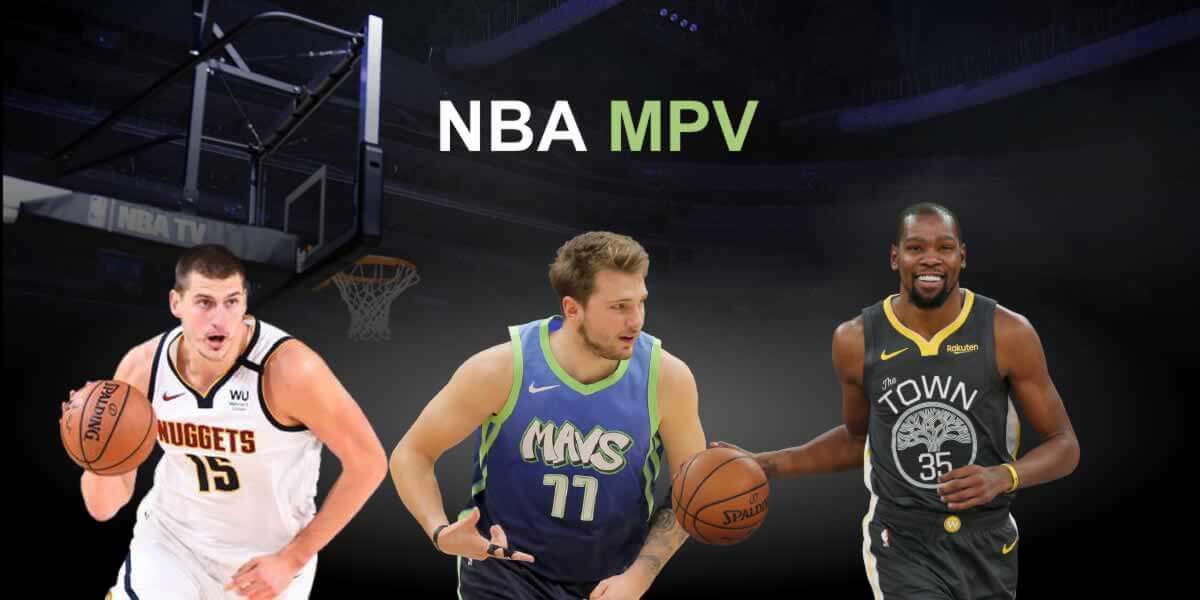 DENVER - In the wake of the James Harden trade, the NBA’s MVP odds have been shaken up a little bit.

Right now, the MVP odds leader is Luka Doncic of the Dallas Mavericks, who presents a unique case to the voters.

Here’s what the odds look like on the major USA online sportsbooks:

The top four players are Luka Doncic, Giannis Antetokounmpo, Kevin Durant and Nikola Jokic, each of whom presents a compelling case for the award.

Doncic’s case is unique in that he is one of the few stars in the NBA to be the undisputed only star on his team.

The Dallas Mavericks are 6-4, and Doncic is leading the way, putting up 27 points, nine rebounds and eight assists.

His numbers are genuinely ridiculous, and with a PER of 26.3, he has firmly cemented himself as a prime candidate for the MVP award.

Giannis Antetokounmpo, the reigning back to back MVP, is putting up similar stats to Doncic, with 26 points, ten rebounds and five assists, along with being an elite rim protector.

One knock on Antetokounmpo is that the voters might be tired of awarding his regular-season dominance when he keeps losing in the playoffs.

KD is back with a vengeance after an injury kept him out all of last season, and he’s lighting the league on fire.

He’s averaging 29 points, seven rebounds and five assists, and has a PER of 27.6, which is higher than his career average.

In other words, Durant is having an above-average Durant season, which means he is absolutely a deserving candidate for the award.

Nikola Jokic has been completely unbelievable so far this season, and is the heart of a perennially underrated Nuggets team.

His PER is otherworldly this season, at 30.9, and his counting stats of 24 points, 10 rebounds and 10 assists are absurd as well.

Jokic, on numbers alone, should be the favorite to win this award, but it seems as though the sportsbooks doubt either his prominence or his ability to maintain this level of play.

Right now, however, Jokic is the league leader in assists as well as PER, along with a slew of other advanced stats, including:

NBA betting enthusiasts should make sure to take a look at the Joker the next time they wager on MVP odds.