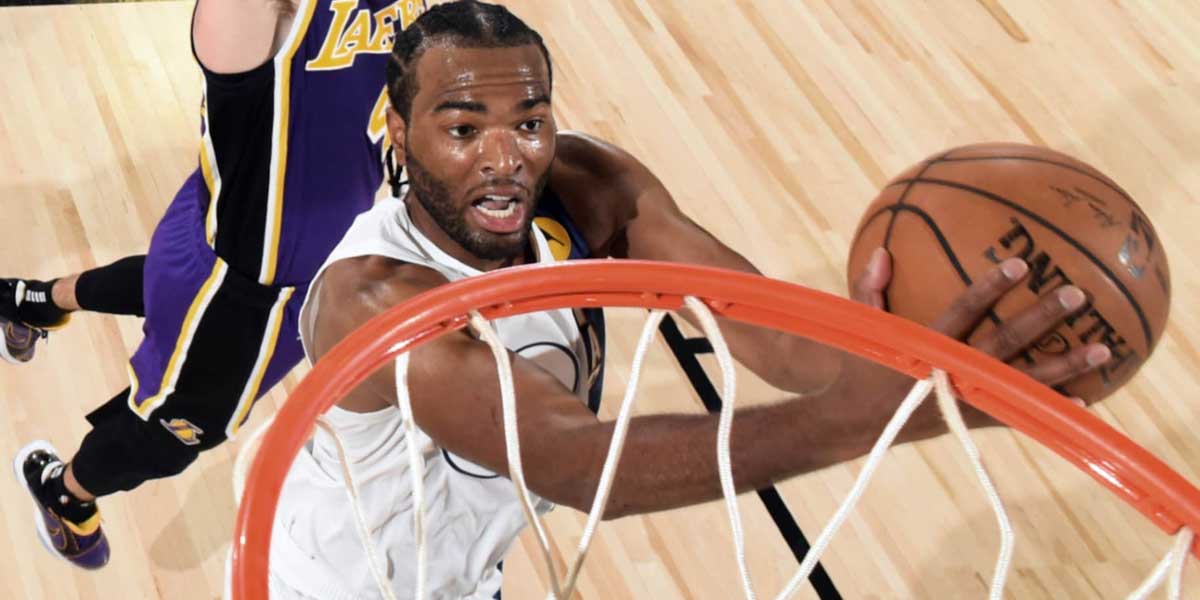 ORLANDO, Fla. – With the eight seeding games coming to an end, the NBA has announced that they will be awarding an NBA Player of the Seeding Games as well as All-Seeding Games first and second teams.

The voting for these awards will be held by the media personnel and journalists that are located in the bubble.

Looking at the NBA Player of the seeding games odds, online sportsbooks are favoring Damian Lillard as he has -500 odds.

NBA Player Of The Seeding Games

It is no surprise that Damian Lillard is the leader on the NBA Player of the Seeding Games odds board as he has been an absolute animal since the restart of the season.

He has been scoring at will, as he scored 51 against the Philadelphia 76ers and 61 against the Dallas Mavericks in his last two games.

Not only has Lillard been on a tear offensively, but he has also helped the Portland Trailblazers take over the eighth seed in the Western Conference. Those bettors looking to make some easy cash can do so while betting on Lillard.

With slightly longer NBA odds, Devin Booker would not be a bad choice for bettor to make either.

Booker has really been impressive since the NBA restart as he has been able to turn his valiant scoring efforts into wins as the Phoenix Suns are the only remaining undefeated team in the NBA bubble.

With that being said, betting on Booker would be a great choice for those wanting to take a slight risk.

For those wanting to take an even bigger risk, betting on T.J. Warren to be named the NBA Player of the Bubble is the way to go. Warren has been nothing short of spectacular since entering the bubble.

Many counted the Indiana Pacers out with the loss of Domantas Sabonis and the questionable play of Victor Oladipo, but Warren has proven to be one of the best scorers in the bubble and has helped the Pacers lock into the playoffs.

Warren’s scoring has reached as high as 53 points and has also included 34-, 32- and 39-point games. Those looking got a great cash-out opportunity can do so with Warren.

Along with naming a Player of the Seeding Games, there will also be All-Seeding first and second teams as well.

Again, there is no question as the why Damian Lillard and Devin Booker are way ahead of the rest to make either of the All-Seeding games.

As for the rest of the pact, bettors can also certainly count on Luka Doncic to make it as he has had a great outing as he has notched three triple-doubles since entering Orlando. T.J. Warren for obvious reason should be a lock to make one of the teams as well, being that he is single-handedly carrying the Pacers offensively.

Other names that bettors can count on include both former MVP’s in the league James Harden and Giannis Antetokounmpo as well-being that they are also easily leading their teams to playoff runs.

Also, Michael Porter Jr. as well, as he has proven to be a diamond in the rough on this Denver Nuggets team as he is becoming more and more reliable each game.