Skip to content
USA Online Sportsbooks | Sports Betting | NBA Odds To Make The Playoffs In The Eastern Conference, All But Set? 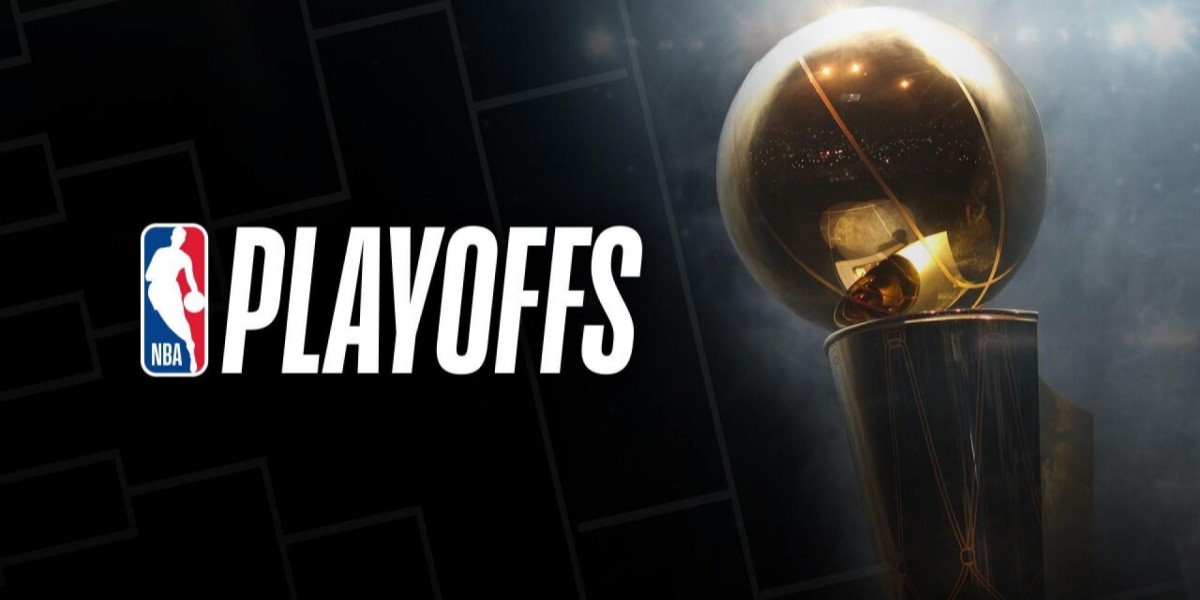 NEW YORK — As the second half of the NBA season is set to begin this Thursday, the playoff seeding in the Eastern Conference is starting to look more and more solid as the top eight teams begin to pull ahead.

The playoff seeding in the Western Conference, however, is going to be competitive as the seeding is not yet figured out. This makes betting on the NBA all the more interesting and difficult.

Things in the Eastern Conference is starting to come together as the top eight teams in the conference are starting to figure out their seeding. Starting with the Milwaukee Bucks, the way the Bucks are playing, they are a lock for the number one seed as they are six games ahead of the next best team.

The fight for the second seed starts to heat up as the Toronto Raptors, Boston Celtics and Miami Heat are only separated by 4.5 games. The fifth, sixth and 7th seeds are also set as the Philadelphia 76ers, Indiana Pacers and Brooklyn Nets don’t seem to be letting up anytime soon.

This leaves the fight for the eighth spot up to the Orlando Magic and the Washington Wizards. The Magic have a better chance of making the playoffs according to online sportsbooks listing them at -1000 odds to make them while the Wizards have +800 odds of making them.

The Western Conference, however, is shaping up to be a battle from the first seed down to the eighth seed. Right now the Los Angeles Lakers, Denver Nuggets and Los Angeles Clippers are all fighting for the top seed as there are only five games separating the Clippers in third and the Lakers in first.

Seeds four through seven are also fighting for the better spot as there is only a 3.5 game difference between the fourth and seventh seed. The Utah Jazz lead the way in fourth followed by the Houston Rockets, Oklahoma City Thunder and Dallas Mavericks.

The final spot is competitive as well, as the Memphis Grizzlies are looking to fight the Portland Trail Blazers who are only four games behind them. The Grizzlies are the ones with the better-looking odds at +160 of making it while Portland is at +200.

Over the years, the Western Conference has looked remarkably stronger than the East and this year is no different. When talking about odds of making the NBA playoffs, they are very spread out for the teams in the East as opposed to teams in the West.

What seems to happen lately has been that the top eight teams in the East start to shape out a little after the all-star break while the teams in the West usually take it the distance and take the whole season to decide who’s in and who’s out.