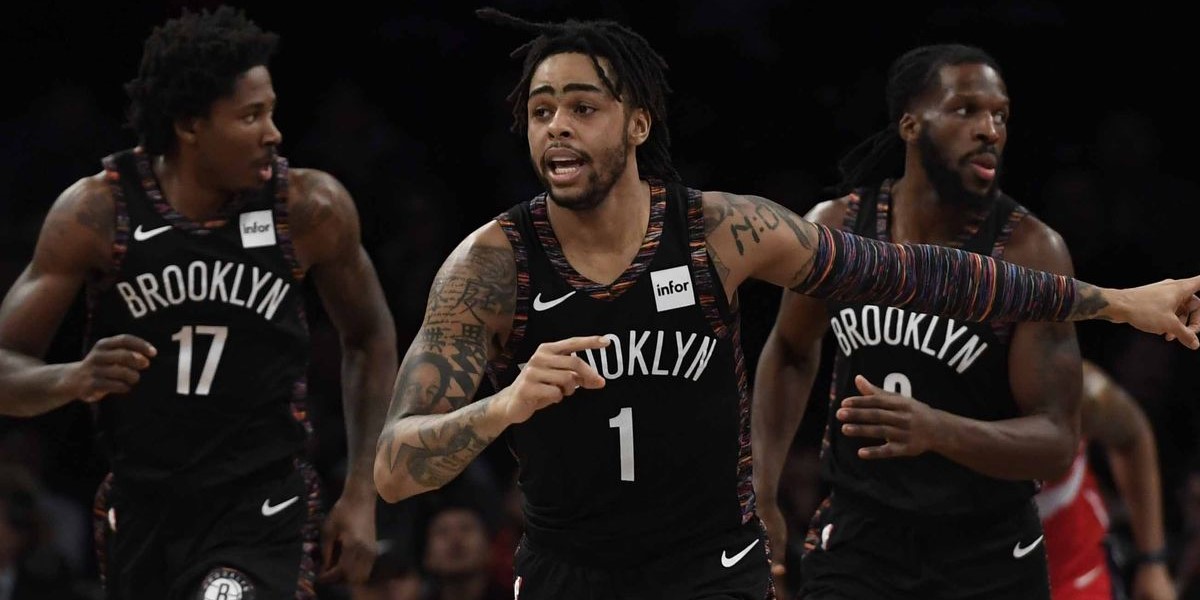 TALLAHASSEE, Fla. – The NBA season is back in full swing after months of offseason madness. Players are joining super teams. Rookies are starting to look like veterans out of college more and more each year. And even superstars are jumping ship transactions in search of their first title.

The matchups will be hotly contested and the number of spectators anxious to see their new shiny rookie or prized free agent hit the court for their first time is mind-boggling. The NBA this season will be a hot topic from week one schedule until a champion is crowned in June. Here are some of the more sought after matchups on the slate tonight at USA online sportsbooks:

The Oklahoma City Thunder are, for lack of better words, in a rebuilding year after the monstrosity that occurred to the organization during the offseason. After an untimely exit in the Western Conference playoffs, the Thunder found themselves in the worst possible scenario on opening night.

After Kawhi Leonard and the allure of the warm weather in Los Angeles was enough to lure All-Star, Paul George, to the Clippers, Russell Westbrook himself had a change of heart. After what probably felt like his second teammate betrayal, Russ opted to join the Rockets and James Harden in a blockbuster trade that sent him to Houston and Chris Paul to the thunder.

The Utah Jazz, on the other hand, is a young and improving team in the West searching for more than a defensive identity. Donovan Mitchell had his fair share of sophomore slump moments but is an elite talent who has an All-Star mindset. Paired up with reigning DPOY, Rudy Gobert, and sweet lefty Joe Ingles, this offense may be able to feature a more upbeat pace in the 2019-2020 season. Given the defensive propensity of both teams, expect this one to go under on the night.

This will be a rematch of last season's Western Conference semifinals, so expect there to be a bit of bad blood when these two square off tonight. Portland would eventually go on to win the series in seven games and would represent the West in the conference finals. To have the rematch in the season opener makes it that much more enticing. Damian Lillard is fresh off, perhaps, his best season as a Trailblazer and absolutely dominated the playoffs last year, dealing out deadly crossovers and multiple game-winners.

Paired with C.J McCollum, Portland still holds claim to the deadliest backcourt in the NBA. Denver comes into the Moda Center tonight with their own set of problems for the Blazers. Nikola Jokic, who is a walking triple-double, gave Portland everything they could handle and more in the playoffs, almost single-handedly keeping Denver competitive.

The screen and roll game between Jokic and budding young guard, Jamal Murray, will be one to watch tonight as those two in tandem are a difficult pair to beat. Still, Portland at home in the season opener is a hard one for anyone to go against.

Last year, Minnesota players were watching the 2018-2019 NBA playoffs from their couches as they didn’t even qualify for a playoff spot in the West. Some of this had to do with the midseason trade to send their arguably best player (Jimmy Butler) to the 76ers. They now enter the season with Karl Anthony-Towns, Jeff Teague, and Robert Covington as their core. Not bad, but not great.

Brooklyn, on the other hand, made a swift appearance in last year’s playoff and was subsequently ousted in the first round. Still, the young group proved able enough to get to the big dance and claim a playoff victory as well.

During the offseason, though, Brooklyn got the best news of their organizations' brief history. Both Kyrie Irving and superstar, Kevin Durant, joined the team in their quest to win a championship together. The two stars join young talents such as Spencer Dinwiddie, Jarrett Allen, and newcomer Deandre Jordan in an attempt to form a super team for a championship bid.

While Durant will be out tonight and for most of the season while nursing an Achilles injury, the manpower on Brooklyn’s roster will be more than enough as they open up the season at home. All bets on the Nets tonight.