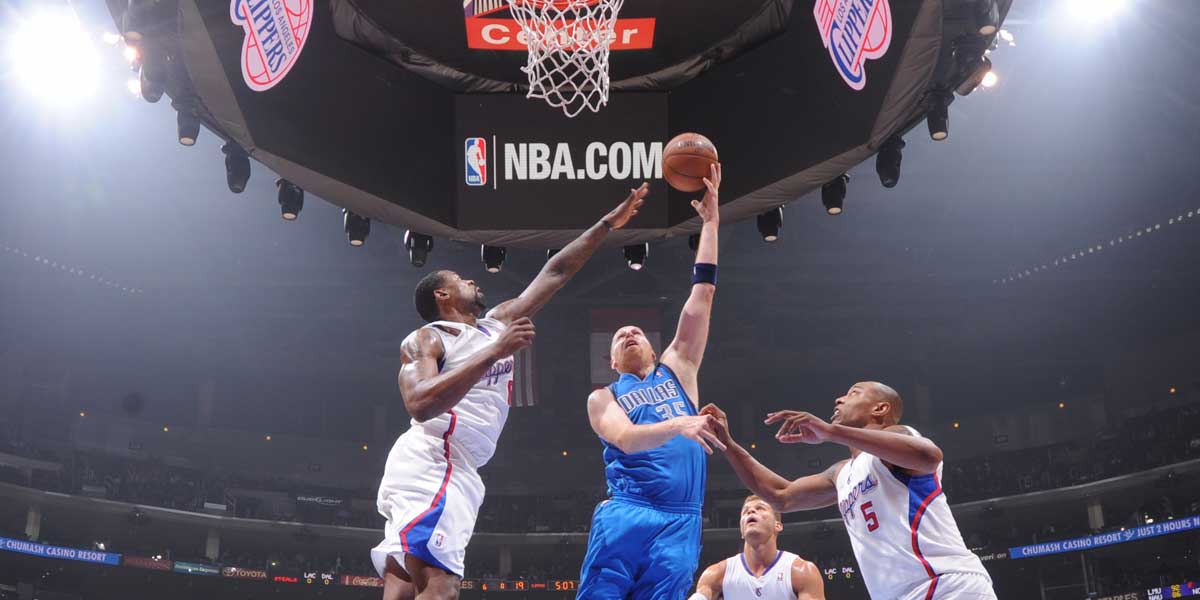 LOS ANGELES – The NBA’s slate of games tonight only features two matchups - the Los Angeles Clippers are the road team taking on the Dallas Mavericks and the Washington Wizards travel West to take on the Denver Nuggets. Even so, there is still the opportunity to make a profit at online US sportsbooks.

Each matchup has some of the best players at their position taking the court tonight. Here are some notable NBA player prop bets to consider.

Luka Doncic is the unquestioned leader for the Dallas Mavericks and is the engine that drives their offense. The Mavs don’t have any other playmakers to keep the ball out of Doncic’s hands and his 9.8 assists on the season are the second-most in NBA. Take the Over on this prop bet as Doncic has been playing like an MVP candidate to start averaging nearly a triple-double with 30.6 points, 10.1 rebounds, and 9.8 assists.

The Clippers are a strong defensive team and Doncic will be guarded by a mix of Paul George, Kawhi Leonard, and Patrick Beverly. Those are three of the best perimeter defenders in the NBA and will make Doncic give up the ball rather than beat them 1v1. The second-year forward has had over nine assists in his past four games, and he should extend that streak to five games tonight against the Clippers.

Nikola Jokic has had a slow start to the season thus far, but the Denver Nuggets as a team a currently third in the Western Conference with a 12-3 record on the season. The Nuggets are 10.5-point favorites tonight over the Washington Wizards and a big game can be expected from Jokic. The Wizards do not have a center on their roster that will be able to guard Jokic. The length and size of the Nuggets will be a matchup nightmare for the Wizards. On the season the fifth-year center is averaging 16.7 points, 9.7 rebounds, and 6.1 assists. With the Wizards being such an easy matchup for the Nuggets the over on Jokic’s point total is the best bet to take here.

Bradley Beal has been the lone bright spot for the Washington Wizards this season. He signed a 2-year/72-million-dollar extension this offseason and he’s played like the highest-paid player on the team. They’re still without their star point guard John Wall who is recovering from a torn Achilles.

Wall’s absence places a lot of the offense burden on Beal and this season he hasn’t disappointed. He’s averaging 29.6 points, 7.1 assists while shooting 35% from the three-point line through 14 games. The 29.6 points are the fourth-highest points per game average in the NBA. Beal is arguably one of the best shooting guards in the league right now and will likely score over the 26.5-point total set for him tonight.

In four of Beal’s last five games, he’s eclipsed the 30-point mark. Denver has a lot of length, but they lack a true lockdown defender that will be able to keep Beal from getting the shots he wants. With the Wizards lacking any real talent around Beal, this could end up being a career year for the eighth-year veteran.