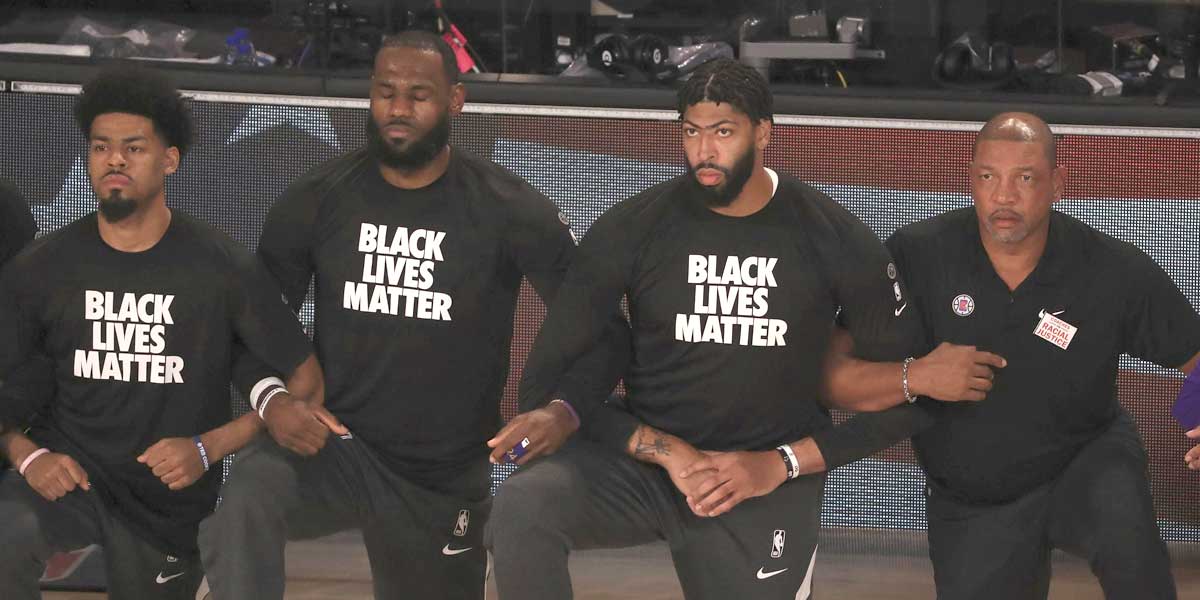 LAS VEGAS – After a fraught day of negotiations and voting, the NBA players have decided to resume the playoffs.

The playoffs were postponed after a wildcat strike by the Milwaukee Bucks spread across the league, with all of Wednesday’s games being canceled.

The strike was in direct response to the shooting of Jacob Blake by police in Kenosha, WI. However, it is worth considering the words of Stan Van Gundy with regards to this situation:

It would be wrong to think that today’s NBA, WNBA and MLB boycotts were about one shooting in one city. This is frustration and anger that after 400 years of racial oppression there has not been nearly enough change. How much longer will we tolerate this racial oppression?

There were multiple meetings between the players and multiple reports of what happened at those meetings. At the first meeting, it was reported that Lebron James and Kawhi Leonard were in favor of ending the season.

Sources: Lakers forward LeBron James and Clippers forward Kawhi Leonard both spoke up in the players meeting Wednesday night and were adamant about not playing the rest of the playoffs and they wanted change. The players will have another meeting at 11 am East time Thursday.

However, a second meeting today has yielded different results, according to Adrian Wojnarowski.

The NBA's players have decided to resume the playoffs, source tells ESPN.

The Friday resumption is not set in stone, but per Woj, the games should be underway by the weekend at the latest.

This is obviously good news for sportsbooks and sports bettors, who were in danger of losing one of the biggest sporting events of the year.

The Boston Celtics and Toronto Raptors, for example, were scheduled to play on Wednesday, in a series that looks remarkably even. The streaking Celtics are +125 to win the series, while the red-hot Raptors are -145 favorites.

Both teams swept their first-round opponents. This series looks like a great one, and could resume as early as Friday. However, some major sportsbooks have removed all NBA futures betting for now, presumably until the season officially resumes, so make sure you check multiple places when looking for the odds.

Aftereffects Of The Strike

Many might suggest that the strike did not have much effect, although that remains to be seen.

It is worth noting some of the changes that have occurred in the few hours since the strike, however.

Head Coaches and executives from Cleveland’s three major professional sports teams - the Cavaliers, Browns and Indians - are forming a sports alliance to develop a sustainable and direct strategy to address social injustice facing the city of Cleveland and all Northeast Ohio.

In addition, the Houston Rockets have announced they will make their stadium into a voting location in November’s elections, according to David Aldridge.

The sports world was a whirlwind for the past day, and while the schedule seems to be getting back to normal, it is perhaps important to understand why this happened, and what the players were fighting for.

With that in mind, here is the statement that the Milwaukee Bucks players released to the media yesterday:

Understanding these issues is key to knowing if the solutions the NBA comes to will be good enough to keep this from happening again.

For now, however, the NBA Playoffs appear to be back on schedule.