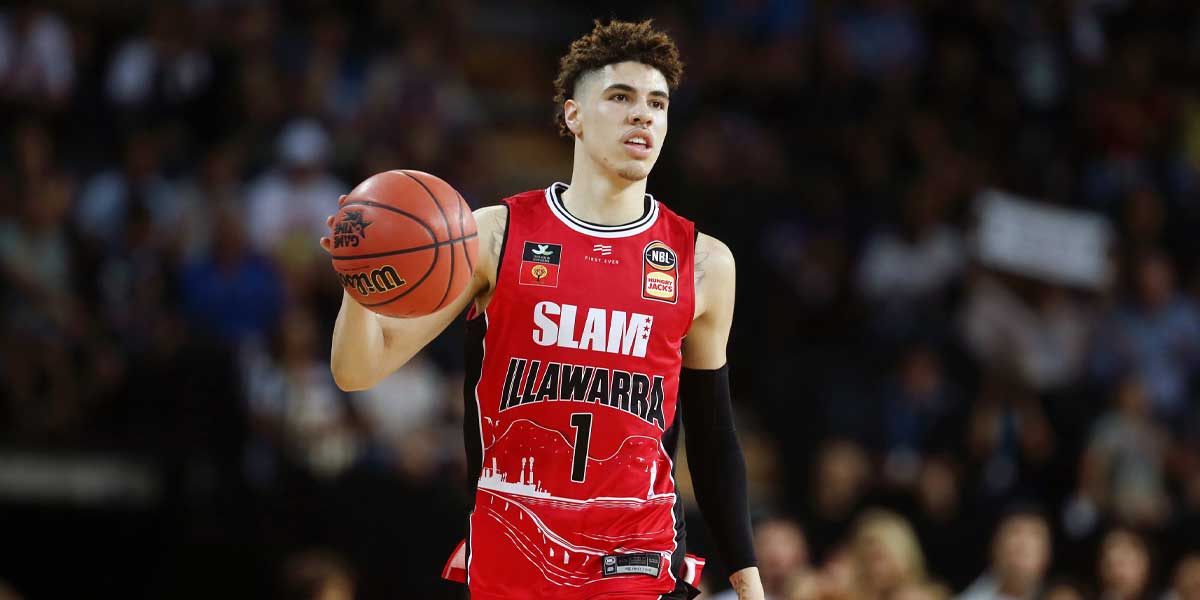 NEW YORK — The 2020-2021 NBA regular season will be different from most as the league will start December 22 and only 72 games will be played instead of the normal 82-game schedule due to the delay last season because of the Covid-19 pandemic.

The shortened season shouldn’t stop NBA bettors from taking action on teams' win totals this year. Now that some of the biggest pieces in NBA free agency have been signed, bettors should look at betting on the win totals for some of the teams.

Looking over the NBA win total odds there are some advantageous odds for bettors to get even more funds added to their bankroll.

Sources: Boston and Charlotte have worked on a sign-and-trade for Gordon Hayward that would land Celtics a trade exception, but Hornets have first been trying to find a third team for Nic Batum's $27M contract to see if there's a way to avoid waiving-and-stretching his money.

Winner: Over 28.5 Wins (-105). The Charlotte Hornets have been busy this offseason as they’ve made moves to bring in Gordon Hayward and selected LaMelo Ball with the third pick in the 2020 NBA Draft.

Those moves make Charlotte an immediate playoff contender and in the Eastern Conference, the Hornets should be expected to go Over the 28 win total set for online sportsbooks. The Hornets won 23 games last season and the emergence of Devonte’ Graham showed that this team has a bright future.

Adding Hayward and Ball to the core of Terry Rozier and Graham will give the Hornets a solid foundation of talent to compete with any team in the NBA.

The -105 odds on the Hornets are worth the risk and bettors shouldn’t be afraid to take action on these odds.

Winner: Over 38.5 Wins (+100). The Golden State Warriors will be without star guard Klay Thompson this season but two-time MVP Stephen Curry will be playing this year as well as No. 2 overall pick James Wiseman.

Losing Thompson doesn’t mean the Warriors won’t be a playoff team but their championship aspirations are done. They still have a team good enough to earn at least a fifth or sixth seed in the Western Conference, though.

Take the +100 odds that the Warriors win at least 39 games this season as they still have a competitive team around Curry featuring Andrew Wiggins and Draymond Green.

Winner: Under 34.5 Wins (-125). The Atlanta Hawks are one of the youngest teams in the NBA and despite having Trae Young, the Hawks only won 20 games last season.

The changes they made to their team this offseason won’t have much of an effect on their win total. This is a team that needs more veteran leadership and also lacks the talent to win more than 30 games.

Take the Under for the Hawks this year knowing that they still have a long ways to go before being a competitive team in the East.