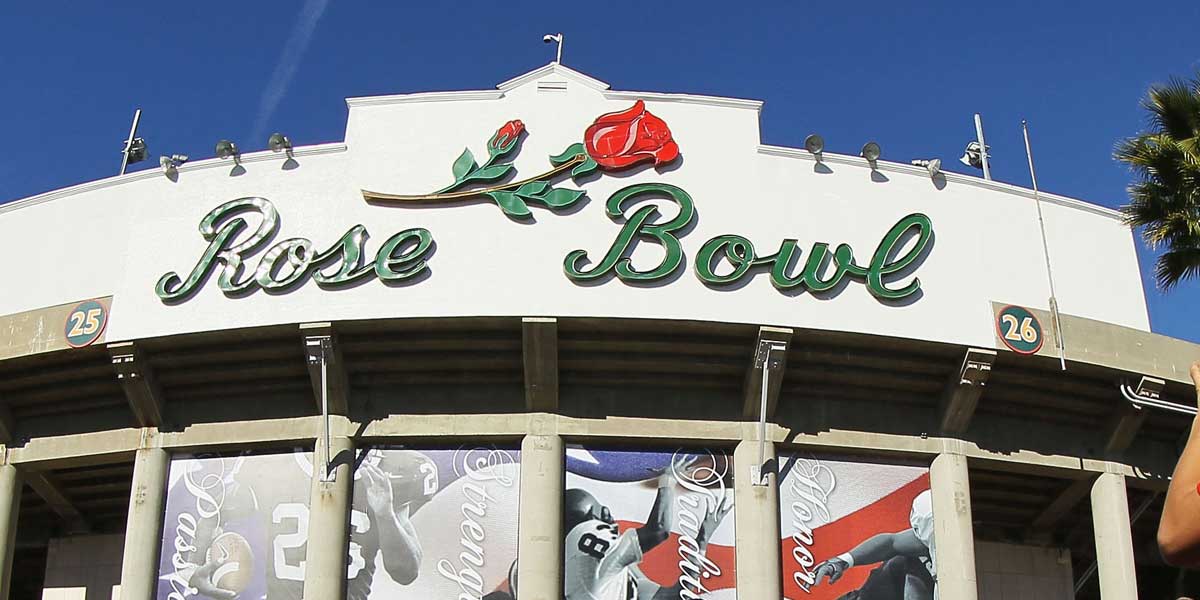 NEW ORLEANS – Now that the NCAA regular season has reached its conclusion and the teams have been selected for the College Football Playoff,  the bowl season has officially started. With bowl games set to start on Friday, we’ve prepared a conference bowl preview with the O/U win totals for each of the Power 5 conferences along with the spreads for each of those games.

The ACC has the most teams participating in bowl games this year with 10. The ACC was one of the weakest conferences this season and only has two of the 10 teams ranked in the Top-25 heading into the bowl season. The No. 3 Clemson Tigers are the team that will represent the ACC in the College Football Playoff (CFP) against the No. 2 Ohio State Buckeyes.

Sportsbooks have the conferences win total set at five which is gracious considering how this conference performed this season. The over for this total is set at -120 and the Under is also listed at -120. Despite the odds being listed the same, take the under, as ACC teams haven’t performed well against other conferences this season (a 4-9 record against other Power 5 schools).

The SEC has been the most dominant conference in all of college football for the last few years. This conference has the second most teams ranked in the Top-25 coming into the bowl season with five only trailing the Big Ten by one team. With even the bottom tier teams in the SEC having favorable matchups this year, the SEC will have the most bowl wins by any conference.

With that in mind, the seven-win total for the SEC seems high but each team can win their matchup. The over is listed at -110 odds and the under comes in at -130 odds. Take the over because if LSU wins the CFP, that extra win is what will help make the over the winning bet. SEC schools finished the regular season with an 8-6 record against Power 5 Conferences so bettors should feel even more comfortable taking the over.

The Big Ten comes into the bowl season having the most teams ranked in the Top-25 with six. This conference was dominated by the No. 2 Ohio State Buckeyes all season long. The Buckeyes will have a tough first game in CFP against the defending champion Clemson Tigers which may keep the Big Ten from getting a much-needed win. However, this is a deep conference and the 4.5-win for the Big Ten total seems a little low for a conference loaded with this much talent.

The under is listed at -140 odds while the over is at +100. Take the over because the ranked teams in the Big Ten can carry the conference to a winning bowl record. The Big Ten had a 4-5 overall record against Power 5 schools this year, so expect some of these games to be close. If Ohio State beats Clemson that would be the biggest boost to ensuring the win total hits the over.

The Big 12 is going through a bit of a rebuilding phase and their 1.5-win total is a direct reflection of that. The Oklahoma Sooners have simply dominated the conference for the past five years and will be representing the Big 12 in the College Football Playoff. A win is unlikely to come from any of the teams in the Big 12 this bowl season because each team is the underdog in their matchup.

However, the low 1.5-win total may happen to go over and the odds are listed at +110. The under is the heavy favorite at -150. The Big 12 will need to pull off two upsets for the over to hit and USAOnlineSportsbooks.com doesn’t see this happening outside of the Alamo Bowl. The Big 12 had a 6-4 record against Power 5 schools during the regular season and that may give them some hope going into a treacherous bowl schedule. Take the under and make a profit.

The Pac-12 Conference has been one of the more underrated conferences this season. They’ve got solid teams with talent but because of a grueling nine-game conference schedule, these teams beat each other up. The Pac-12 is the only Power 5 conference with no representation in the College Football Playoff. The teams in the Pac-12 did post a winning record (5-3) against other Power 5 conferences. However, with sportsbooks listing this conference’s win total at 3.5 it seems unlikely the conference can net the four wins needed to satisfy the over.

The over for this total is listed at various  legal offshore sports betting sites at -160 and the under is seeing odds of +120. The Pac-12 does have some favorable matchups that can be exploited this bowl season, but a loss in the Alamo Bowl or the Holiday Bowl for the conference would certainly make the under the winning bet. Take the under as the heavyweights in the Pac-12 won’t win their bowl games to keep the conference from having a losing bowl record.