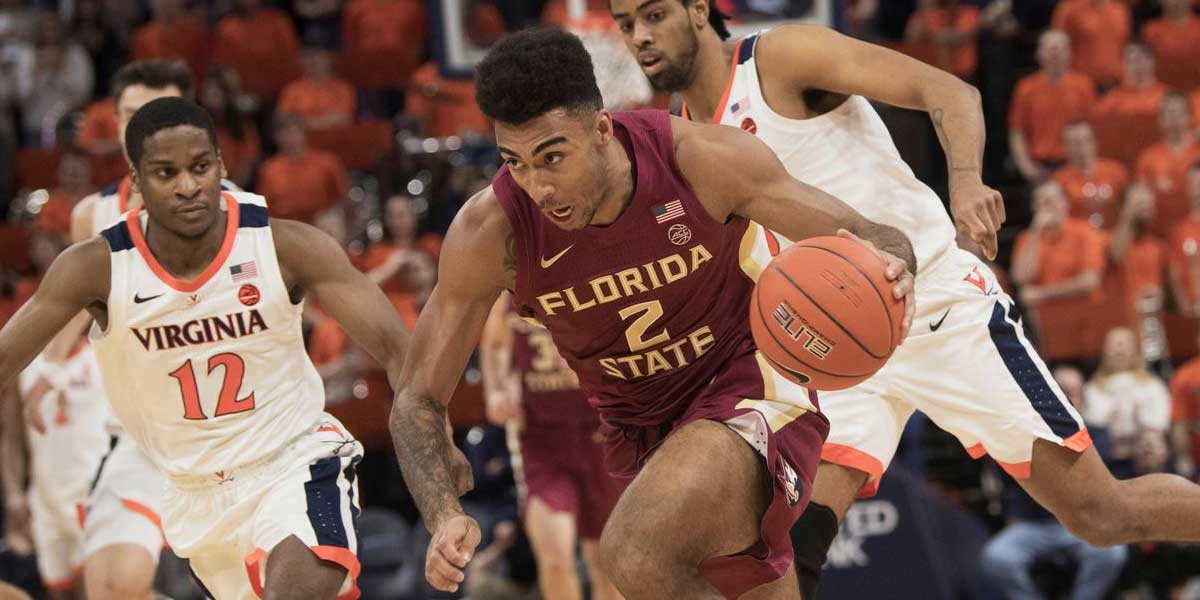 ATLANTA – The college basketball season is a little bit beyond its halfway point as teams now start to focus on either winning their conference tournament or strengthening their resume for an NCAA Tournament run.

This season has featured a lot of surprises as the preseason favorite Michigan State Spartans have fallen all the way to the No. 24th ranked team in the nation. As the NCAA Tournament approaches the Top 25 rankings are starting to become consistent as the pretenders and contenders have shown their true colors.

Below are three teams currently ranked in the Top 10 that have advantageous longshot odds to win the NCAA tournament.

The San Diego State Aztecs have been one of the most surprising teams in college basketball this season. They’re the only undefeated team remaining in the nation with a 23-0 record. Barring any upsets, the Aztecs should finish the season with an undefeated record.

As the No. 3 ranked team in the nation San Diego State is expected to at least make it to the Sweet 16 this year. As the Aztecs are the reigning Mountain West champions, SDSU will be a lock for the NCAA Tournament come March.

The +1800 odds for San Diego State to win the tournament are among the best odds of any team ranked in the Top 5 currently. Take the Aztecs at +1800 odds before they become shorter as this team is still getting better as the season goes on.

The Florida State Seminoles have made it out of the second round of the NCAA tournament the past three years. Currently, the team is sitting in second place in the competitive ACC with a 9-2 record in the conference and a 19-3 record overall.

The Seminoles are a versatile team that has a nice mix of shooting and length that allows them to compete with any team in the nation. Despite the team only holding the No. 8 ranking the Seminoles are the best value bet in the Top 10 right now with their odds listed at +3300.

Florida State will make or break a lot of brackets this year and the +3300 odds at online sportsbooks might be the longest odds listed for the team this season. Rolling the dice on the Seminoles as a dark horse team could potentially payout as the team should make the Elite 8 in March.

Next Game: Feb 8. vs. Miami Hurricanes

The Villanova Wildcats have won two of the last four national titles and have finally seemed to hit their stride after starting the season off to a slow start. The Wildcats have slowly climbed their way into the Top 25 rankings after being unranked.

Villanova’s Big East Conference schedule should prepare them for a deep NCAA tournament run. The Wildcats just lost a close matchup at Butler, but the next game will be important as they face another ranked team in the No. 12 Seton Hall Pirates.

This should be a promising sign for bettors who want to take a chance on the Wildcats winning their third National Championship in five years.

If Villanova can stay healthy and come out of the Big East tournament as champions, they should be given a top 3 seed in the NCAA Tournament which would bode well for their chances of cutting down the nets in March.