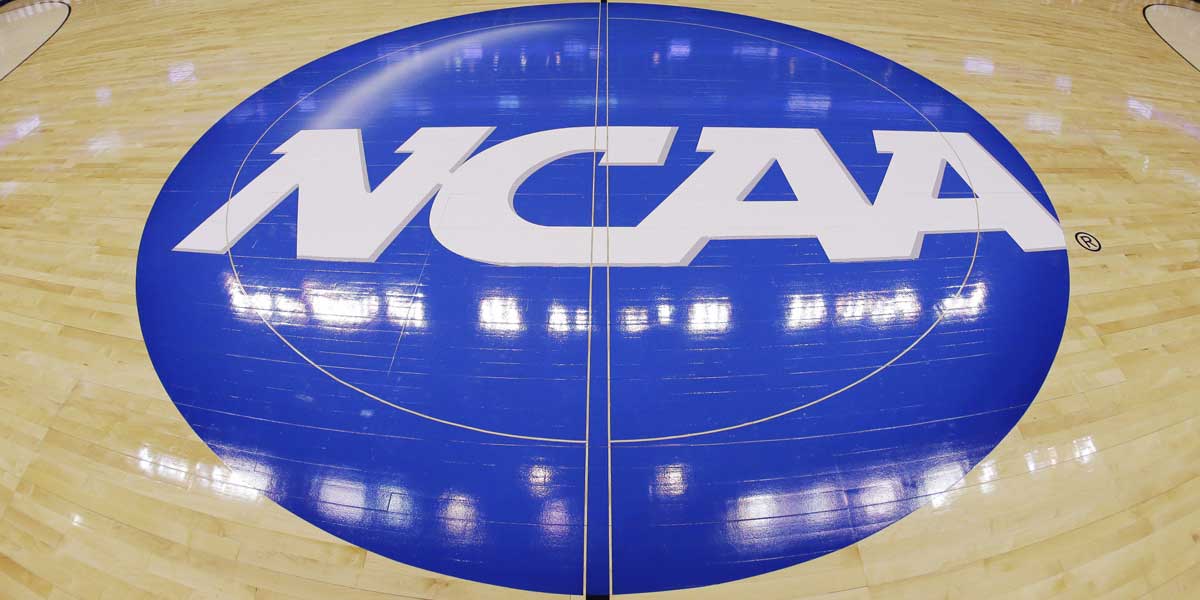 DURHAM, N.C. – The odds for winning the NCAA Championship have been changing majorly over the beginning of the season. The field is wide open, as there are favorites but there aren’t any drastic favorites.

These three teams all have +1000 odds to win the college basketball men’s national championship – the shortest odds in the field. They are universally known powerhouses, famed for their NCAA basketball dominance. Perennial contenders, the members of this tier are all college basketball royalty.

This year, they’re loaded, as the group sit atop the college basketball rankings.

These three teams all have +1200 odds to win the March Madness tournament, trailing only the top of the heap. They are the definition of elite, with only slightly worse odds than the absolute favorites in the tier above. Each of these teams is also famed for their NCAA basketball programs.

While Ohio State has not won a championship in a while, bettors can always feel safe risking a futures bet on Kentucky or Michigan State to win it all.

These teams are a cut below the top two groups, with +1600 odds to win. That said, they are unquestionably good, each with excellent records and high-level talent. Gonzaga is ranked second, Maryland seventh, Memphis eleventh, Michigan fourteenth and Oregon eighth.

These teams have +2000 odds to win, dramatically less likely than the favorites, but traditionally strong teams with good infrastructure, coaching and talent. These are teams that are absolutely in the conversation to win it all.

As the champion of last year’s season, Virginia gives bettors an excellent opportunity to buy low.

To be clear, being in this tier does not disqualify a team from being a contender or winning the tournament. It simply means that the team in question currently has longer odds than +2000 to win it all. This tier includes such teams as Villanova, Florida State, Butler and Arizona – good teams with real chances to win.

The teams in this tier are good but could struggle to make a run through the bracket. There are plenty of ranked teams in this tier with worse odds than the top tiers. Overall, the parity of the sport is incredible right now. It’s so rare to see a field this open, and while it might narrow, now is an excellent time for sports betting enthusiasts to take advantage at some of the many available online sportsbooks for US residents.

When the field is this open, one could place a bet on any team reasonably. The odds are relatively similar – but not identical to – the top 25 rankings, which is always worth considering.