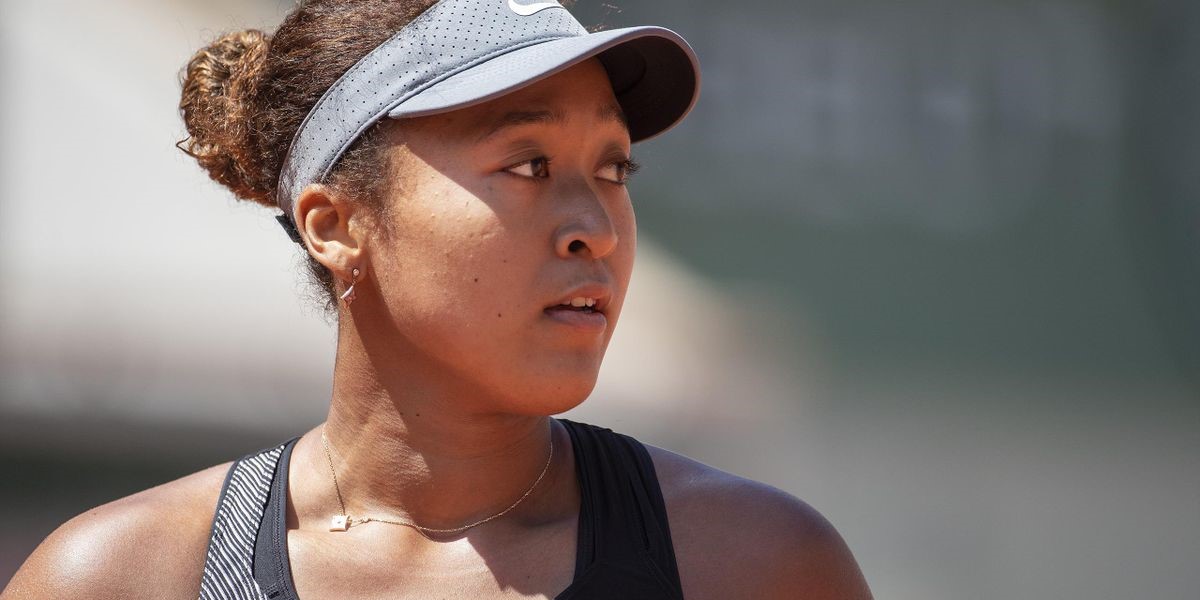 LONDON – Naomi Osaka, the number two ranked women’s tennis player in the world, has announced that she will not compete in the 2021 Wimbledon tournament set to take place in July.

The move to withdraw from the tournament stems from Osaka’s trouble with the media that led to her exciting the French Open earlier this month.

Those who were planning to bet on the 2021 Wimbledon odds can now find that the odds for the Summer Classic have changed.

Odds for Wimbledon are available through any of the major online sportsbooks, with Australian Ashleigh Barty as the favorite.

Osaka was previously one of the top three favorites to win Wimbledon but has now dropped off the board completely as she will be absent from the 2021 edition of the tournament.

It is a shame to see one of the best players in the women’s game take such a prestigious event off, especially when the field of players is as wide open as it has ever been.

Those looking to bet on tennis will now find shorter odds for some of the top women available.

Serena Williams is still searching for that elusive 24th Grand Slam title and is listed at +650 odds now that Osaka is out of the field.

As for Osaka’s withdrawal, she is stating that she is taking some time off to spend time with friends and family to relieve stress.

Osaka withdrew from the French Open after refusing to answer the media’s questions and shared her thoughts about how the media’s constant questioning was pervasive and unhealthy for athlete’s mental health.

“The best thing for the tournament, the other players and my well-being is that I withdraw so that everyone can get back to focusing on the tennis going on in Paris,” said Osaka.

Hopefully, she is able to put herself in a good position to return to the court in the near future.