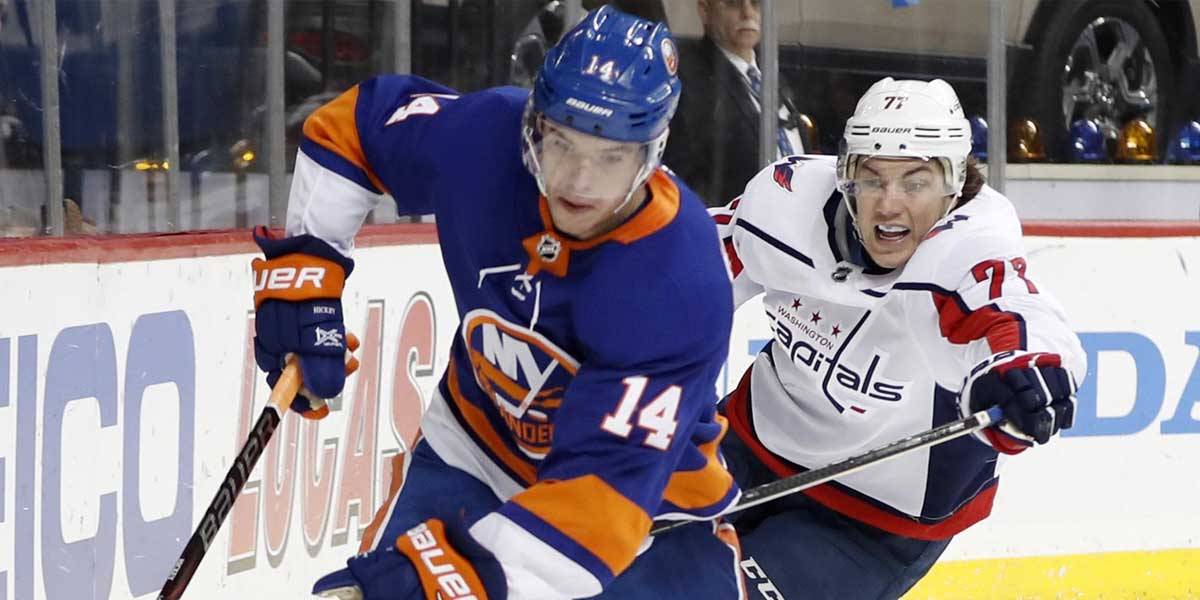 WASHINGTON – The New York Islanders visit the nation’s heart to take on the Washington Capitals in a stunning New Year’s Eve matchup. The game is not only a matchup of two of the best teams in the league but also a homecoming for Islanders head coach Barry Trotz, formerly of the Capitals.

Trotz departed from the Capitals after winning the Stanley Cup with them, the first championship in franchise history. The decorated coach left after he could not come to an agreement with the team on a new contract, submitting his resignation.

This season, Trotz has the Islanders in top form, with a 24-10-3 record. However, in their last few games, they’ve been struggling, allowing large amounts of scoring, and losing four of their last six. Partly due to this slide, they trail the Capitals in the Metropolitan Division, a situation they can start remedying with a win on Tuesday.

As far as recent betting trends that those betting on the NHL may be curious about, the Islanders are 18-19 ATS, but 11-7 ATS on the road. The over has hit in only 13 of their 37 games so far this season, and only four of their 18 away games. Six of their ten straight up losses have come away from home as well, compared to only four at home.

The Capitals, meanwhile, have been unquestionably stellar. They are at the top of every power ranking, leading the division by eight points, with a 28-8-5 record. The Capitals, of course, retain the services of the legendary Alexander Ovechkin, but this year, their standout player is John Carlson, who has been having an unbelievably successful year by any measure, let alone for a defenseman.

Carlson leads the team in points, with 50 total – 13 goals and 37 assists. He also leads the team in minutes, with an even 1000 played so far. Carlson is having a truly historic season and is one of the stories of the league right now.

However Trotz’s homecoming goes, the game should be fascinating. There are multiple interesting trends and players to keep an eye on at US sportsbooks, and each should be compelling, but the combination of them all makes for one of the best games of the season so far.