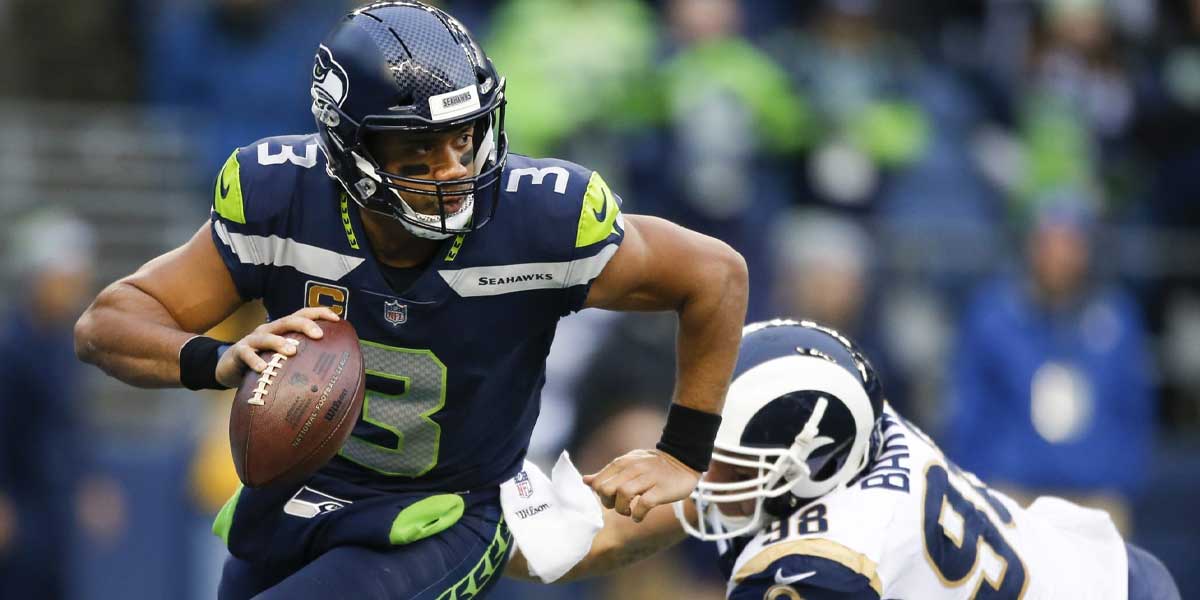 SEATTLE – The NFC West could very well decide this Sunday as the Los Angeles Rams travel to Seattle to take on the Seahawks.

The 9-5 Rams are looking to recover following one of the biggest upsets in NFL history. The Rams lost to the winless New York Jets last week as a 17-point favorite in one of the more inexplicable games in recent NFL history.

Meanwhile, the Seahawks sit at 10-4 following a win over the Washington Football Team. Seattle has won four of their last five and are in the driver’s seat for the division implying they can take down the Rams.

Bettors looking to wager on the game will find full betting odds at any of regulated online sportsbooks and outlets have the Seahawks as just a 1.5-point favorite.

The tale of the tape for both teams features a considerable number of injuries on either side. The Rams will be without emergent running back Cam Akers, who is dealing with a high ankle sprain. They are also still missing a number of key players on defense, like Terrell Burgess, Travin Howard, Micah Kiser, and Terrell Lewis.

For the Seahawks, they will be thin at running back, with Travis Homer and Deejay Dallas both unavailable. This will put the brunt of the work on Chris Carter and Carlos Hyde, who will be without guard Mike Iupati and tackle Jamarco Jones.

Hyde impressed many with his performance this past week, including a 50-yard touchdown run.

Bettors looking bet on NFL games like this one should know that both the Rams and Seahawks respond in opposite directions following a win or loss.

According to the trends, this means the Seahawks are poised for a huge letdown while the Rams are in a key position to bounce back.

If that is the case, the Rams NFC West betting odds are perfect to hit before the game.

If the Rams want to win this game, they will need to rely on Jared Goff to not turn the ball over and get the ball to his playmakers. The game kicks off at 4:05 p.m. ET.