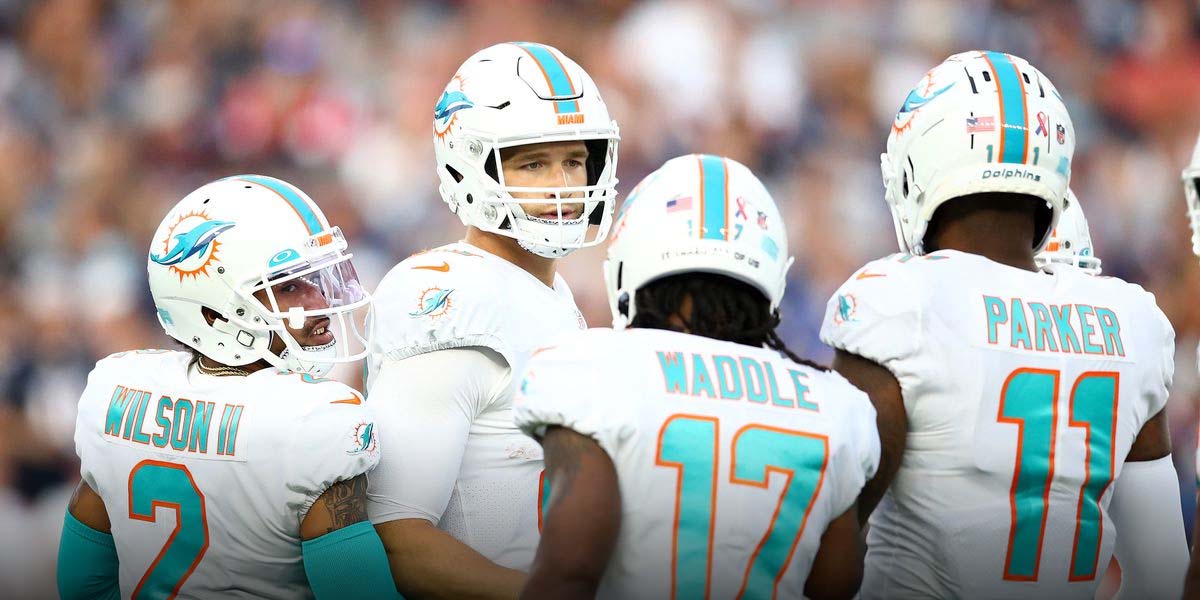 LAS VEGAS - The first week of the NFL season showed that not many odds were accurate in predicting the outcomes. Sportsbooks were inaccurate and the public was unable to take advantage of their mistakes. Maybe Week 2 will be different.

Underdogs Were On Fire In Week 1

The favorites had a rough time covering the spread in Week 1 as online sportsbooks saw 12 of the 16 underdogs win their game against the spread. Not only were underdogs covering, but they were winning straight up as well.

Nine of the 12 underdogs who covered were able to win on the moneyline. This may bring betting value to underdogs as a whole this weekend, however, there is a subsection of underdogs that has an even stronger trend.

Five games had a closing spread of 3.5 points in Week 1. In those games, four underdogs won straight up. Looking at the Week 2 games, there are six games that currently have a 3.5-point spread.

It’s early in the season and this trend is unlikely to hold up for the entire year but with +150 to +170 odds on the underdog’s moneyline in these games, it could be worth backing for Week 2.

The UNDER Was Hitting At A High Rate

Bettors may want to look deeper into the UNDER for these games.

These games may see the OVER hit if the betting trends from Week 1 stay true.

Big Favorites Won Straight Up, But Struggled To Cover

Week 1 saw three games close with a spread larger than a touchdown. All three of the favorites won the game, but the Los Angeles Rams were the only team able to cover the spread. Week 2 has another three games that have spreads larger than 7.0 points.

A parlay on the three favorites' moneylines would pay out a price around -185, while a 6-point teaser would have a +150 payout. Sports bettors could even make a 10-point teaser on the three teams and still net a -130 return.