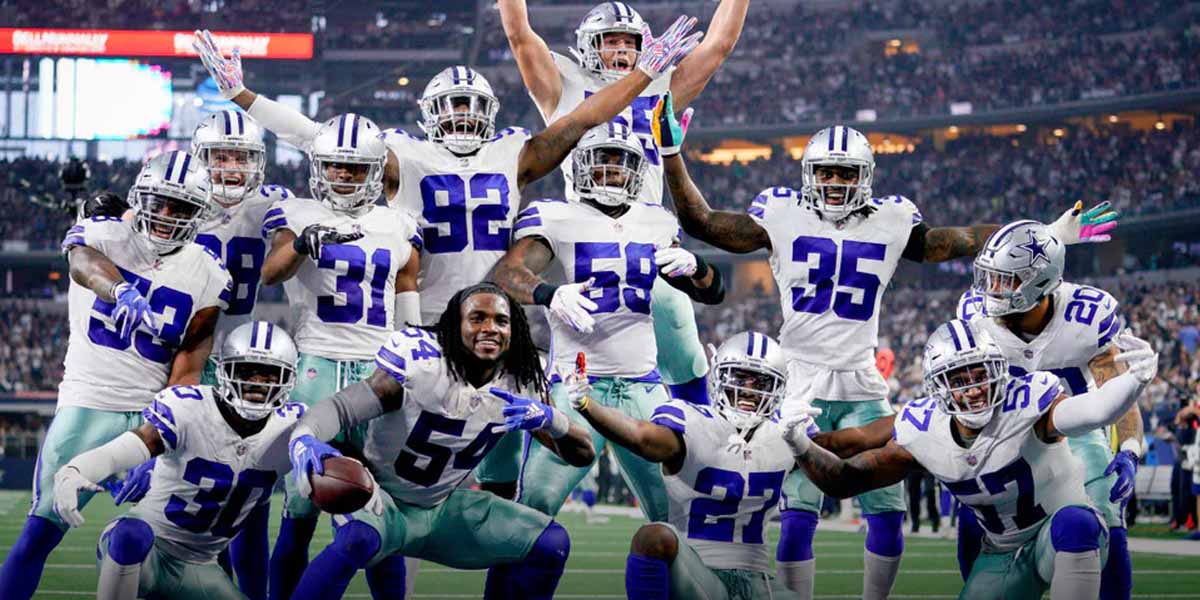 DALLAS - There is only one team in the NFL with an undefeated ATS record and it's the Dallas Cowboys. Aside from Dallas, there are a couple of teams that seem due to regress as well as show improvement.

Of the 32 teams in the NFL, only four teams have 4-1 ATS records and just one as a perfect 5-0 ATS record on the season, the Dallas Cowboys. Not only is Dallas covering their line set by online sportsbooks, but they're doing it relatively easily.

Dallas is covering the spread by an average of 10.0 points per game, third-best in the NFL behind only the Buffalo Bills and Arizona Cardinals. In their Week 6 matchup against the New England Patriots, the Cowboys look to be in a good spot to improve to 6-0 ATS.

Interestingly enough, The Patriots were at +4.5 but have been bet down to +3.5 despite the Cowboys' success. Until Dallas gives a reason to bet against them, don't.

Miami Dolphins: Due For Regression

At a quick glance, the Miami Dolphins being 2-3 ATS on the season isn't too big of a deal. However, they are the owners of the worst ATS point differential in the NFL at -11.2. When they cover, they barely do and when they don't, they really don't come close. The Dolphins will play the Jacksonville Jaguars in London during Week 6.

The one thing that could be saving the Dolphins is that the Jaguars are the second-worst team in the ATS point differential at -7.3 points per game. Those betting on the NFL can pick between the two or just keep this information for the coming weeks as both teams should be top options to fade on a weekly basis.

The Cincinnati Bengals are currently the team with the best ATS point differential to be below .500 ATS. The Bengals are covering by an average of 3.2 points per game but have a 2-3 ATS record. Although, they are one kick away from being 3-2 ATS.

Their point differential shows that they've been playing better than their ATS record would suggest which could bring them plenty of value in their matchup against the struggling Detroit Lions.

The Green Bay Packers are one of the more confusing bets in the NFL at the moment. They opened the season with an embarrassing 35-3 loss to the New Orleans Saints but have rattled off four straight wins.

However, The team's average margin of victory for the season is -0.4 points with an average ATS point differential of -4.5 points per game which is the worst among teams with a positive ATS record. The season opener is the main reason behind the numbers looking this way, but their game against the Chicago Bears should tell the story.

Green bay has been winning by an average margin of 8.25 points in their four-game win streak while the Bears have a total point differential of +1 since Justin Fields took over as the starting QB three weeks ago.